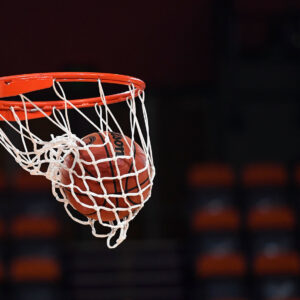 Laker Women’s Basketball Falls to Wayne State, 79-61, after a Close First Half

DETROIT, Mich. – The Lake Superior State women’s basketball team dropped a game to Great Lakes Intercollegiate Athletic Conference (GLIAC) opponent, Wayne State, by a final score of 79-61, after a close first half on Tuesday, Jan. 12 in Detroit, Mich.  For the second straight game, the Lakers and Warriors were […] 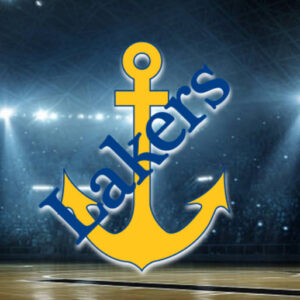 DETROIT, Mich. – The Lake Superior State women’s basketball team fell to the Wayne State Warriors in the first game of the season by a final score of 75-52 on Monday, Jan. 11 at  the Matthaei Basketball Facility in Detroit, Mich. Through the first twenty minutes of the game, the Lakers […]