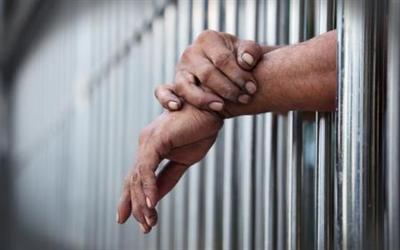 A Pinconning woman has been sentenced to a year in jail after pleading guilty to a 2020 arson at the Rodeway Inn and Suites in Mackinaw City.

Melissa White pleaded guilty in May 2021 to arson of personal property over $200 but less than $1,000 after police say she purposely started a fire at the Rodeway Inn and Suites last summer.

Following a police investigation that began in August 2020, White turned herself in to the Mackinaw City Police Department in October 2020.

In exchange for her plea, both charges of first degree arson were dropped.

White was sentenced to one year in jail in addition paying court costs and restitution.