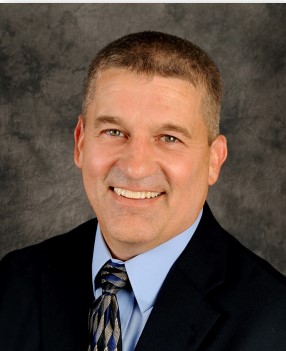 Sault Ste. Marie, MI – The War Memorial Hospital Board of Directors has selected Kevin Kalchik, CPA as the new Senior Vice President. Kalchik joined WMH in 2004 and currently serves as Chief Financial Officer.  He also serves as the president of the board for Community Health Access Coalition (CHAC).

The War Memorial Board of Directors has been working on a succession plan over the past year as current hospital President & CEO, David Jahn, announced his plan to retire. On January 1, 2022 Kalchik will start his position of Senior Vice President and will oversee the day to day operations of the hospital. Jahn will remain on as President of the organization through December 31, 2023. Jahn has served as President & CEO of War Memorial for the last 15 years.