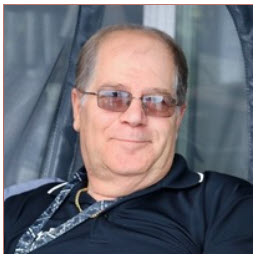 Glenn was born on March 11, 1954, to the late Vern and June (Beaudoin) Wallis.  Glenn was a graduate of Sault High School, with the class of 1972.  He was a long time handler and dispatcher for Daniel’s Shipping.  Glenn also worked as a security officer at the Soo Locks Park.  He enjoyed camping and fishing.  Glenn also enjoyed anything to do with his grandchildren and he loved his dog “Cooper”.

A private funeral service will be held at C.S. Mulder Funeral Home with cremation to follow.