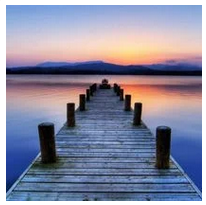 Andy was raised all over California and Oregon. The family moved around many times around these states, working many different jobs. Life was difficult for a family of seven during those times. They did not have much except themselves and Grandma Hazel. Andy married Diana Marie Hunt on March 2, 1973 and they had three children: Justin, Cherish, and Jaycob. The family would not stay together. At one time, Andy worked for his brother Sam. That was a good time for them both.

Andy loved to fish and tell tall tales. There was not a person Andy could not talk to. He could make you laugh when you really did not want to. He met a friend wherever he went.

Andy is survived by his children, Justin Andrew, Cherish Marie, and Jaycob Bryon Sutton, of California; his siblings, Samuel and his wife Delores, Lee Sutton and Janice Sutton.