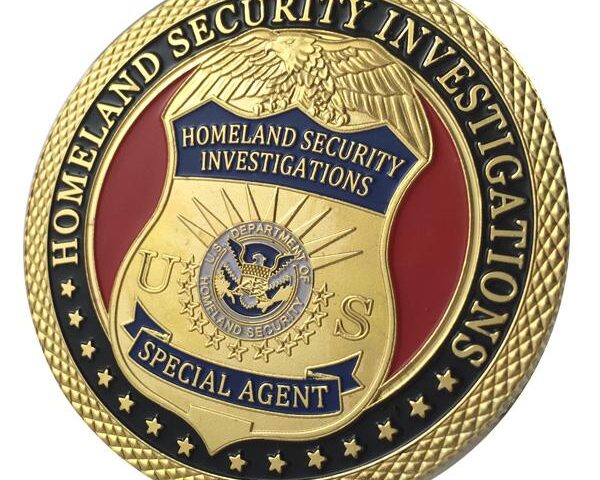 “HSI works with its domestic and international partners around the clock to protect children from victimization by predators involved with the production, distribution and possession of child sexual abuse material,” said Callender.

According to court documents, this investigation began in May, when during an interview with HSI, a juvenile alleged that a registered sex offender from South Carolina, arranged online for Brice to engage in sex with her at a local motel when she was only 16 years old.

The investigation produced evidence that Brice used Kik messenger to download child sexual abusive material and Facebook Messenger and Snapchat to communicate with the minor victim. An undercover HSI agent communicated with Brice, posing as underage girls. In response, Brice tried to lure the girls to a hotel for sex.

Brice was arraigned by the 91st District Court and is being held in the Chippewa County Jail in Sault Ste Marie, on a $250,000 bond awaiting a preliminary examination currently scheduled for October 21

At this time, Brice is presumed innocent until and unless proven guilty in a court of law.

In addition to HSI, the Sault Ste Marie Police Department, Michigan State Police, Upper Peninsula Substance Abuse Enforcement Team, and the Office of the Border Patrol all assisted in this investigation.

“The Sault Ste. Marie Police Department is very supportive of HSI and their efforts to help keep the children of our community, safe. We are thankful for the opportunity to participate in this investigation and look forward to future collaborations,” said Sault Ste Marie Police Chief Wesley Bierling.

The Chippewa County Prosecuting Attorney’s office is prosecuting this case.

HSI is a directorate of ICE and the principal investigative arm of the U.S. Department of Homeland Security (DHS), responsible for investigating transnational crime and threats, specifically those criminal organizations that exploit the global infrastructure through which international trade, travel, and finance move.

HSI’s workforce of over 10,400 employees consists of more than 7,100 special agents assigned to 220 cities throughout the United States, and 80 overseas locations in 53 countries. HSI’s international presence represents DHS’s largest investigative law enforcement presence abroad and one of the largest international footprints in U.S. law enforcement.