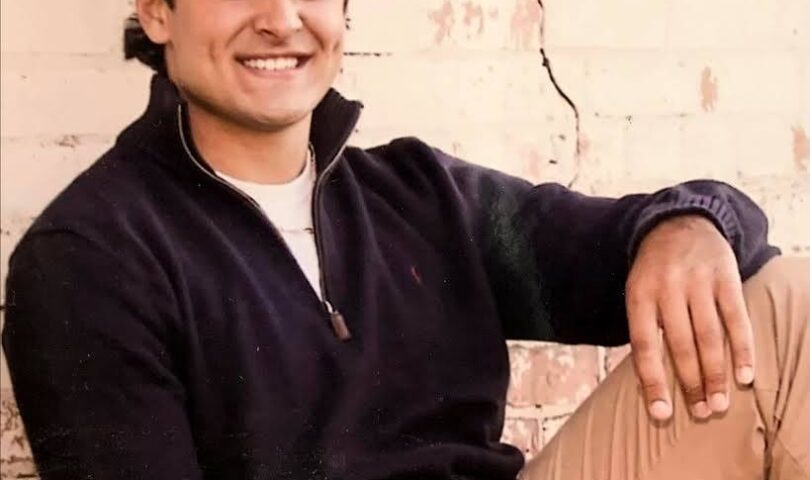 SAULT STE. MARIE — A memorial scholarship has been formed at the Chippewa County Community Foundation in honor of Aaron Lasecki.

Lasecki was a 25-year-old Sault native who passed away in a boating accident last weekend in Brimley. Debbie Jones, executive director of the Chippewa County Community Foundation, said she was on Rotary Island at the Soo Ultimate Paddle Day last Saturday when she received a call from a family friend of the Lasecki’s.

“(The family friend) told me that Aaron’s mom would like to set up a scholarship to honor Aaron and could I get it done quickly since they were working on the obituary,” said Jones. “I found a semi-quiet spot on Rotary Island and worked on the verbiage and information the family would need. Later that evening, my co-worker/webmaster was able to get the information on the Chippewa County Community Foundation’s website so people could start making online donations.”

Jones said the first donation to the memorial scholarship came in within a couple of hours of its creation on the community foundation’s website. Since Lasecki was involved in Soo High hockey and football, the scholarship will be used to help hockey and football players with equipment costs. In just two days, the community foundation has had 29 donations come in, totaling almost $3,000.

Tom Pink, who is a freelance writer, editor and photographer in the Sault, said his family has deep connections to the Lasecki family. Lasecki’s mother, Ann, was a bridesmaid in Pink’s wedding and their children grew up together.

Pink said one of the first words people would use to describe Aaron is “smart,” as he performed academically well in both high school and college.

“Aaron and his brother, Garrett, played sports through their school career, so their family knows that equipment can be expensive,” said Pink. “This scholarship should really help high school kids playing hockey and football and Aaron would be happy about that. It’s incredible how quickly the foundation was able to line up what needed to be done to establish the scholarship and it’s gratifying how quickly the community has responded.”

“As much as I enjoy establishing scholarships, I wish the circumstances were different,” Jones said. “The last two scholarships have been to honor two amazing young people in our community that were taken way too soon. My heart aches for their families.”

Donations can be made out to:

Alternatively, donations can be made online at www.chippewacountycommunityfoundation.org. Donors can also drop them off in person at 511 Ashmun St., Suite 202 in the Sault.

Jones said the scholarship has a minimum goal of $10,000.

“Aaron’s family and friends are having a really difficult time wrapping our heads around his loss, but it has been comforting to see how many people love Aaron and his family and how willing they have been to help,” Pink said.