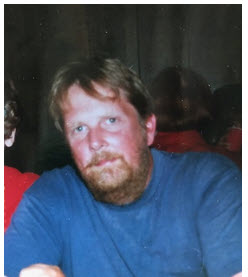 Vern Edward Feltis, 59, of Dafter, MI passed away February 1, 2021, in Petoskey, MI surrounded by his parents and other family members.  Vern’s unexpected death was attributed to a perforated bowel causing sepsis.

A life-long bachelor, Vern spent the majority of his career driving trucks, mostly locally, but did spend some time hauling over-the-road.  He also worked in the Dakota oil fields and at local automotive supply stores. Vern was an avid woodworker capable of building anything from general construction (he built much of his own home) to fine cabinetry.  He enjoyed tinkering on his vehicles and motorcycles and always had a soft spot for his many animal friends.