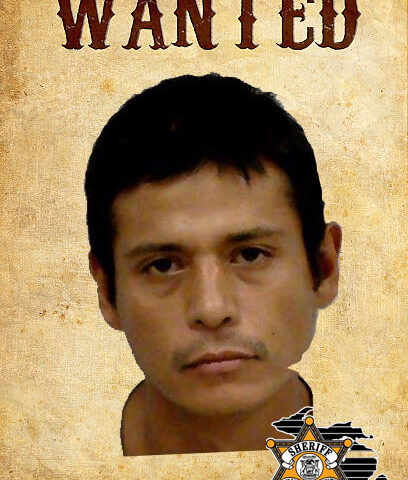 A 35-year-old man being arrested on Methamphetamine charges, decided to cut his tether and consider himself a free man.

Shaun Joseph Fish, and 35-year-old Native American was eligible for Tether as part of his bond, out of the 50th Circuit Court. Mr. Fish was tethered to a Sugar Island resident, within Chippewa County.

It is believed that Mr. Fish cut his tether late New Years night (1-1-2021) and then left his residence with a girlfriend and left the Sugar Island area. Once this investigation is concluded we will be requesting a warrant for anyone who assisted Mr. Fish in his escape from custody.

If you have any information on the whereabouts of Mr. Shaun Joseph Fish please call 911.