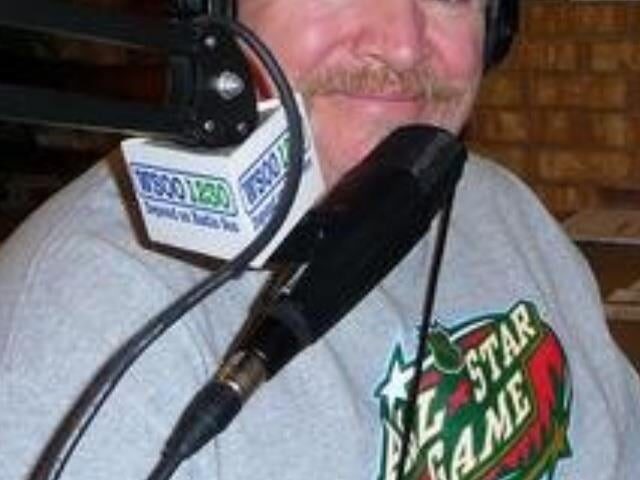 Sault Ste. Marie lost a legend on the radio over the weekend, in the passing of Johnny Michael Bell.

“It’s with a heavy heart that we announce that our co-worker and friend, John Bell has passed away. We do not know the circumstances surrounding his passing. John was a larger than life person, who, love him or hate him, had a zest for life, and a laugh that was infectious. He was a great broadcaster, and had an amazing career behind the mic. When, for health reasons, he had to leave the air, he always worked hard to try to get back to what he loved doing most. Thanks for all the great games you called, and for all the laughs and good memories we have from working with you, Mick.”

Bell worked for over 30 years at several radio stations in Sault Ste. Marie since moving here in 1986. Most recently on WSOO, as he was afternoon drive host and Soo Eagles play-by-play announcer on ESPN 1400. He has also been news director, morning show host, among various other duties in his storied career behind the mic.

Bell also did radio broadcasts of high school basketball and hockey in Sault Ste. Marie, along with junior hockey broadcasts of the Soo Indians, and Lake Superior State University basketball.

We will pay tribute to John Bell Monday night on “The Game” heard on ESPN 1400 from 6-8 p.m. Special guest will be Dave Watson, as we will discuss many broadcasting and personal memories of Johnny, including the last interview I did with him in his final broadcast for the Soo Eagles in March, 2018.