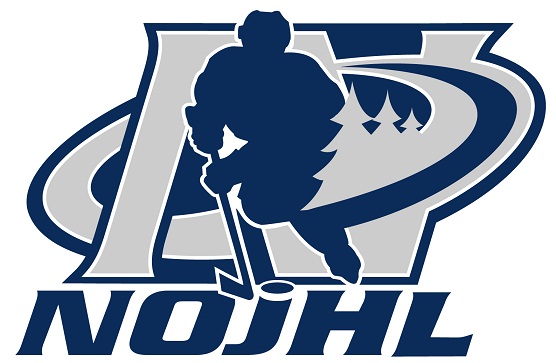 Many local sports in the area continue to be in a pause and their immediate future unknown due to the COVID-19 pandemic, but there are many others able to play, including the LSSU hockey Lakers, Soo Indians, Soo Jr. Greyhounds, and we will talk about it all on tonight’s edition of “The Game”.  You can hear the show live on ESPN 1400, Monday night’s from 6-8 p.m.

Special guests on the show tonight include Commissioner of the Northern Ontario Junior Hockey League, Robert Mazzuca, who will discuss the league’s return to play and what the future looks like for the league and teams in our area, including the Soo Eagles and Soo Thunderbirds. We will also be joined by Detroit Tigers catcher, Eric Haase, who will talk about his road to Major League Baseball and his expectations for the upcoming season.

David McCaig Jr., host of “The Game Sports Show” in Soo, Ontario joins the show to talk about the local hockey scene and what is going on in the NOJHL, OHL and local youth hockey.

Butch Davis, from “Butch On Sports” will be on the show tonight, as he will discuss the Lions comeback victory on Sunday in Chicago, Michigan State and Big 10 football, the MHSAA return to play plans, college basketball and much more.

E.J. Russell, host of “The Hot Seat” from Escanaba will be joining the show in the second hour for the round table, where we talk national sports, including Week 13 of the NFL, college football, NBA, NHL, MLB, college basketball and more, along with our thumbs up and thumbs down for the week.