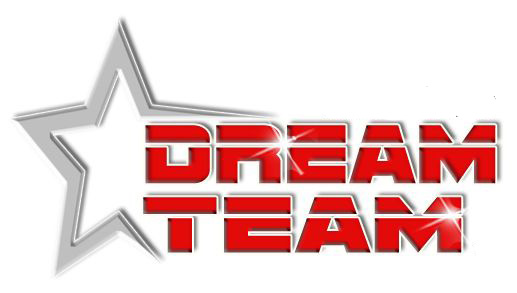 The Upper Peninsula Sportswriters and Sportscasters Association has named its All-Upper Peninsula 8-Player Dream Team in high school football for the 2020 season. While the season will resuming its playoffs in January, they will not include any teams from the Eastern Upper Peninsula.

Cedarville Trojans linebacker Grant Fountain was named UP Defensive Player of the Year. He also was named to the All-UP Dream Team. Fountain complied 95 tackles this season and was a threat on offense, gaining 1,115 yards rushing and scoring 14 touchdowns for the Trojans.

Eight EUP players were named to the “Dream Team”, with three coming from Pickford, who were unable to participate in their final playoff game due to COVID-19. Eric Huyck, Micah Bailey and Dominic Bonnee all had standout years for the Panthers, who were 5-0 when they could play games on the field.

Huyck, a senior guard, played on the offensive line which helped sustain an effective running attack for the Panthers all season long. Bailey rushed for 593 yards and added 10 touchdowns, also playing quarterback, where he was 13-of-22 passing for 215 yards and a pair of TD’s. Bonnee led the team in interceptions with four, while playing defensive back, rushed for 587 yards and scored 10 touchdowns on offense.

The Trojans also had Michael Fairchild selected, as he had 70 tackles on the season, and five quarterback sacks.

Other selections for the “Dream Team” included Mason Harris of Brimley, and Coleton Labadie and Ivan Oswald of Newberry.

Harris a four-year starter for the Bays, rushed for 748 yards and complied 426 yards receiving with 16 TD’s.

In 11-Player football, Sault High’s senior linebacker, Daylan Lujan was named to the All-UP Dream Team. He led the team in tackles with 87 on the season and had nine sacks.

Menard in his 15th season as head coach for the Blue Devils, led the team to a 6-3 record and made it to a Division 4 district championship game for the second straight year, winning a road playoff game for the first time in school history.

The high school football playoffs is scheduled to resume on Saturday, January 2nd with Regional Finals for 11-player teams and Semifinals for player teams. The 8-player championship games in both divisions and all 11-player Semifinals will be played on January 9th. The football season will conclude with the 11-Player Finals in all division the weekend of January 15-16. All Semifinals in both 11 and 8-player will be played at home sites. The sites for championship games has yet to be determined.

The Girls Volleyball Tournament will begin again with Quarterfinals on Tuesday, January 5th. Semifinals and Finals will be played January 7-9 at Kellogg Arena in Battle Creek.

The Rudyard Bulldogs will take on Carney Nadeau on Tuesday, January 5th in Manistique in a Division 4 quarterfinal. These teams met last year at this same stage, with the Bulldogs advancing to their first ever Semifinal in volleyball.

You can hear more about high school sports, and other local, regional, and national sports tonight on “The Game” on ESPN 1400 from 6-8 p.m.