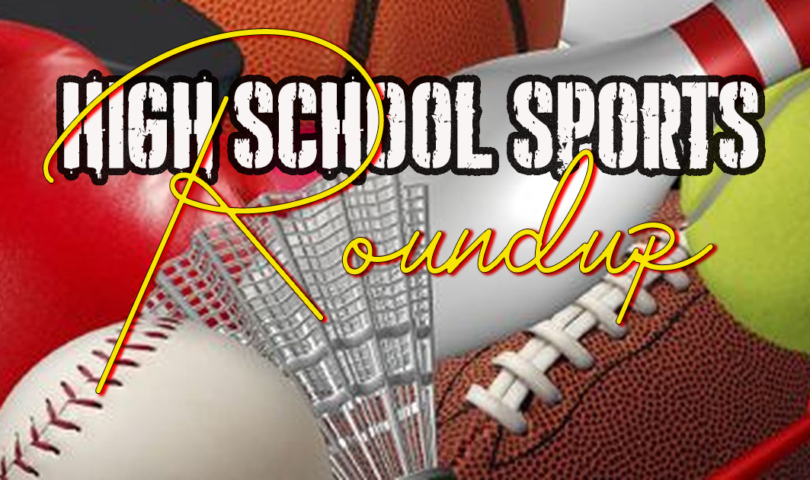 Three Eastern Upper Peninsula high school football teams will be seeking district and regional titles on Friday night, as Cedarville, Pickford and Sault High all were victorious this past weekend.

Senior Caleb Kohlmann ran for 158 yards and one touchdown, and made a late interception to help seal the Trojans win. Cedarville gained 300 yards on the ground and 478 yards of offense. Bailey Hilts was 5-of-13 passing for 178 yards. Aiden Onrush had two receptions for 130 yards. Hilts added 62 yards rushing, while Grant Fountain added 71 yards.

Pickford 63, Newberry 7
The Pickford Panthers picked up where they left off almost a month ago, as they had no trouble with Newberry, crushing the Indians 63-7 in an 8-Player Division 1 regional semifinal football game Saturday afternoon in Pickford.

The Panthers (7-1) will host Indian River Inland Lakes on Friday in the regional final. You can hear that game on Oldies 93 with Matt Pocket, starting with the pregame show at 6:45.

This was Pickford’s first game since October 8, as they missed their final two regular season games and received a forfeit win in their playoff opener, due to COVID-19.

The Panthers had 326 yards rushing and seven TD’s. Senior Dominic Bonnee ran for 162 yards and three touchdowns for Pickford. Kyle Rounds had a pair of touchdowns, while Micah Bailey and Josh Sullivan also had TD’s.
The Panthers led 54-0 at halftime and limited the Indians to 79 yards of offense. Newberry finishes the season at 4-4.

Sault 22, Ludington 16
The Sault High Blue Devils earned their first ever playoff victory on the road on Friday night, as Jakob Davie threw a 5-yard touchdown pass to Callen Campbell as time expired, lifting the visitors to a 22-16 win over Ludington in a Division 4 district semifinal football game.

For more high school football coverage, and other local sports, including regional and national coverage, check out this Monday night’s edition of “The Game” on ESPN 1400