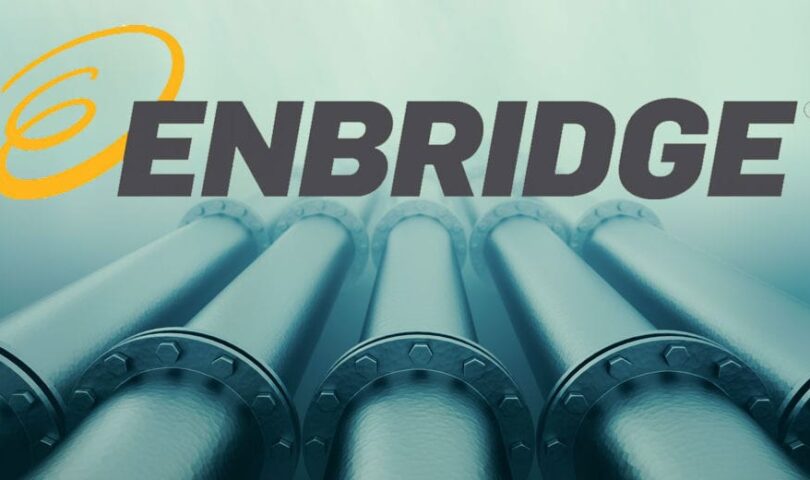 The Canadian company said crews noticed the spots this month while installing screw anchors to secure sections of its Line 5 in the channel linking Lakes Huron and Michigan.

“We immediately inspected the line with remotely operated vehicles and with divers and determined there are no integrity issues and Line 5 remains safe,” spokesman Ryan Duffy said.

Each spot is less than 6 square inches in size and will be repaired within the next 10 days, he said. They are on the east segment of Line 5, which divides into two pipes when crossing the bottom of the straits.

Enbridge previously has fixed several other places on the underwater pipelines with coating gaps.

The company plans to replace the underwater portion of Line 5 with a new segment that would extend through a tunnel to be drilled beneath the straits.