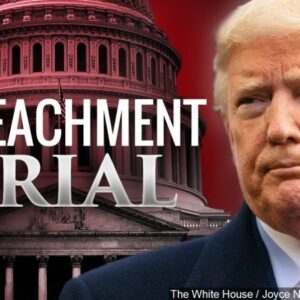 Former President Donald Trump’s praise for angry protests against Gov. Gretchen Whitmer in Lansing and his refusal to outright condemn an alleged plot to kidnap her paved the way to him inciting his supporters to attack the U.S. Capitol last month, Democrats charged during his impeachment trial on Thursday. “The siege of the Michigan […] 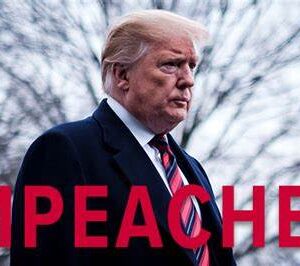 WASHINGTON (AP) — When some Democrats were pushing for President Donald Trump’s impeachment in early 2019, it took around five months for House Speaker Nancy Pelosi to back the idea. This time, it only took a day. Pelosi came out strongly Thursday in support of Trump’s removal — either by […] 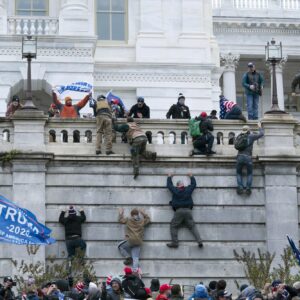 A mob invading the U.S. Capitol. Police officers with guns drawn inside the House of Representatives. Lawmakers hiding from intruders seeking to overturn a national election. These and other scenes from Capitol Hill shocked the world Wednesday as violent protesters loyal to President Donald Trump stormed the nation’s halls of […] 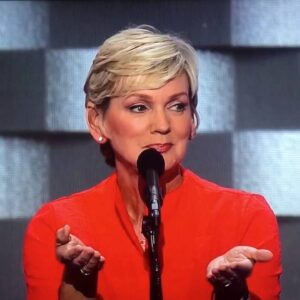 USA Today – President-elect Joe Biden is set to appoint former Michigan Gov. Jennifer Granholm to lead the U.S. Department of Energy. That’s a foolish decision that should frighten every American taxpayer. A big part of her job will be to dole out taxpayer dollars to “green” companies and industries favored by […] 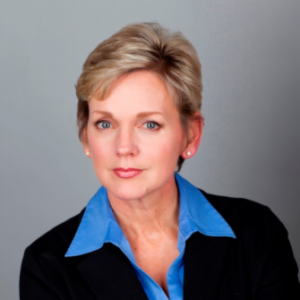 President-elect Joe Biden has selected former Michigan Gov. Jennifer Granholm to be his energy secretary. The Washington-based news website Politico was among the first to report the story, which then appeared to be confirmed in a news release from U.S. Rep. Debbie Dingell, D-Dearborn, who is a close friend of both Biden’s […] 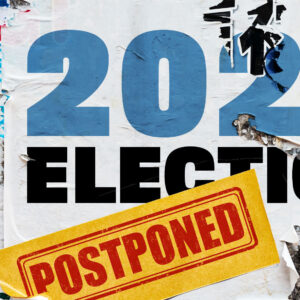 Twelve House Republicans have signed a motion to the U. S. Supreme Court asking that it set aside President-elect Joe Biden’s 154,000-vote win over President Donald Trump in Michigan and prevent Mr. Biden from receiving the state’s 16 electoral votes unless the Legislature conducts “post-election certification of the presidential electors […] 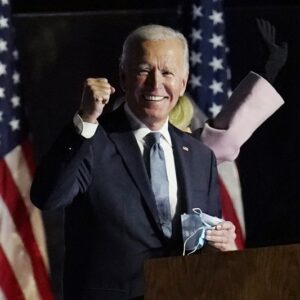 WASHINGTON (AP) — Democrat Joe Biden defeated President Donald Trump to become the 46th president of the United States on Saturday, positioning himself to lead a nation gripped by a historic pandemic and a confluence of economic and social turmoil. His victory came after more than three days of uncertainty […] 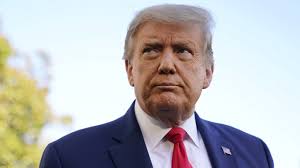 WASHINGTON (AP) — President Donald Trump’s campaign filed lawsuits Wednesday in Pennsylvania and Michigan, laying the groundwork for contesting the outcome in states that could determine whether he gets another four years in the White House. The new filings, joining existing Republican legal challenges in Pennsylvania and Nevada, demand better […] 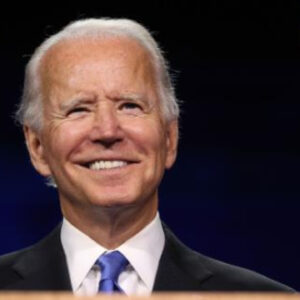 WASHINGTON (AP) — Joe Biden won the battleground prizes of Michigan and Wisconsin on Wednesday, reclaiming a key part of the “blue wall” that slipped away from Democrats four years ago and dramatically narrowing President Donald Trump’s pathway to reelection. A full day after Election Day, neither candidate had cleared […] 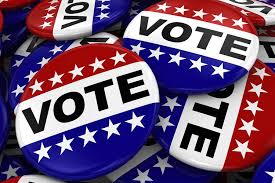 LANSING (www.freep.com) – Well over 5 million Michigan residents and 150 million Americans — close to two-thirds of those eligible — are likely to vote in Tuesday’s election, experts say, setting overall turnout records for a vote that has already shattered marks for ballots cast in advance of Election Day. And […]