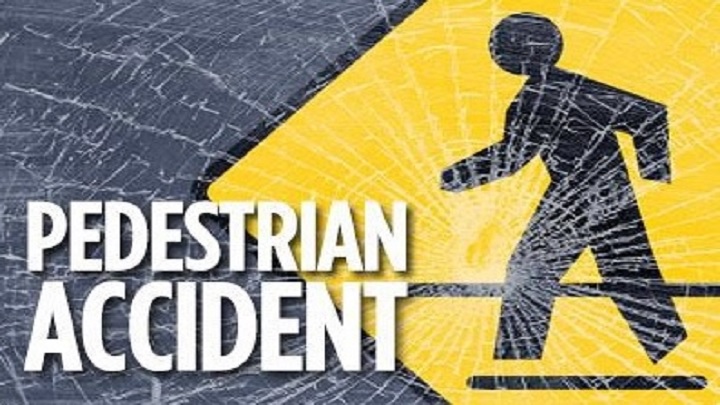 The Sault Ste Marie Police Department has released a statement regarding a fatal vehicle-pedestrian accident that occured on 3 Mile Road on January 6, 2023.

The crash is being investigated by the Sault Ste. Marie Police Department and Michigan State Police.

No additional information is being released at this time.

If anyone has information about the incident, please contact Sergeant Nate Kaczmarek through Chippewa County Central Dispatch at 906-495-3312.

All other inquiries are directed to Chief Wesley Bierling at 906-632-5729 or wbierling@saultcity.com