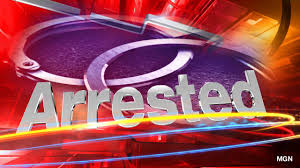 According to a release from MSP, 59-year-old Timothy Edward Headley of Hessel was arrested on December 9, 2022 on three counts of criminal sexual conduct.

Headley was arraigned on December 12 in the 92nd District Court of Mackinac County and was denied bond.