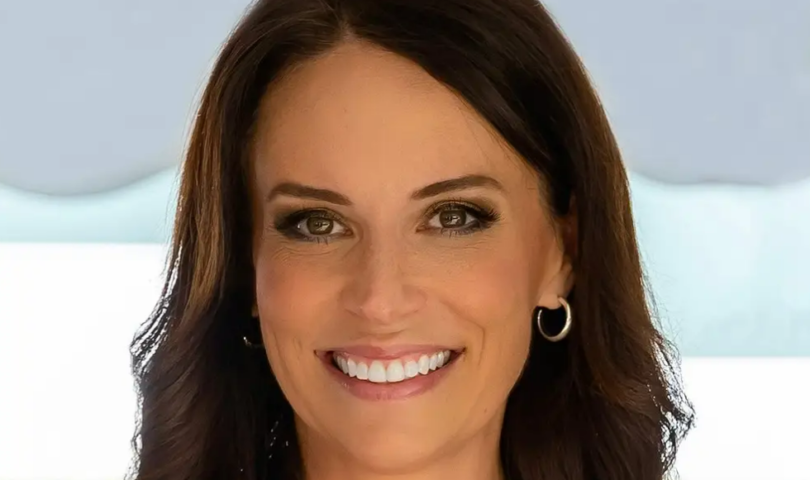 Dixon, a political commentator and businesswoman from Norton Shores, laid out the plan during an appearance in downtown Grand Rapids, across the street from the city’s police headquarters.

The event came eight weeks before the Nov. 8 election, in which she hopes to unseat Democratic Gov. Gretchen Whitmer, and brought the first policy-focused press conference she has held since winning the Aug. 2 Republican primary six weeks ago.

“This is an extremely important issue for our state,” Dixon said. “We feel it is our top issue because if we cannot keep our communities safe, we cannot keep people here.”

Dixon cited rising crime rates and problems law enforcement agencies have had hiring new staff on Tuesday. Under Dixon’s plan, the state would invest $1 billion over the next four years to recruit and retain more than 5,000 new local officers, more than 5,000 new fire and emergency services personnel, 500 state troopers and 2,000 state and local corrections employees.

Most of the money, about $700 million, would go to instructional support, helping people achieve required training, work-study programs, recruitment marketing and incentives to lure police officers, firefighters and ambulance personnel from other states.

The incentives would include ensuring retirement benefits are preserved when someone moved to Michigan to work in law enforcement and “additional perks,” like free hunting and fishing licenses, according to the plan.

Funding for the program would come from existing tax revenues, Dixon said.

Dixon, a first-time candidate for public office, contended it will take more police to get violent crime under control.

Whitmer, who was elected in 2018, has worked to provide police departments with more funds to hire additional officers.

Dixon has repeatedly criticized Whitmer for saying in 2020 that she supported the “spirit” of efforts to defund police agencies. The conversation surrounding the “defund the police” movement was really about reprioritizing taxpayer resources, the Democratic governor told The Root in June 2020.

“The spirit as you just articulated is really just about reprioritizing and rebuilding communities, not just policing,” Whitmer said at the time.

Dixon campaigned in Grand Rapids one day after Whitmer was stumping for votes in Michigan’s second-largest city with a group of prominent Republicans supporting her re-election campaign.