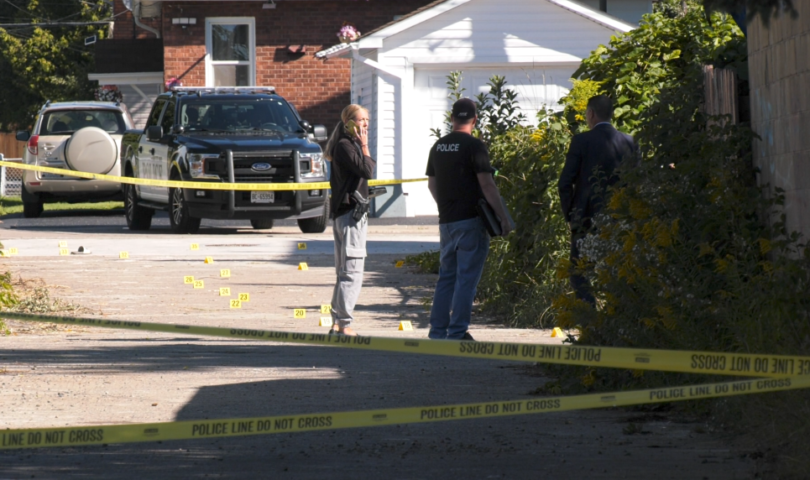 Police responded to reports of gunfire shortly before 4 a.m. in an alley between Albert Street West and Alexandra Street.

Upon arrival, officers located a victim suffering from gunshot wounds.

The victim has been transported to hospital with serious injuries.

“Community members are urged to avoid the area to allow first responders to focus on the scene,” said police in a news release.

The investigation is ongoing.

Members of the public with information on the incident are asked to contact Det. Sgt. Joe Addison at 705-949-6300 extension 387 or Crime Stoppers anonymously.

Few other details are known on this developing story; check back for updates.