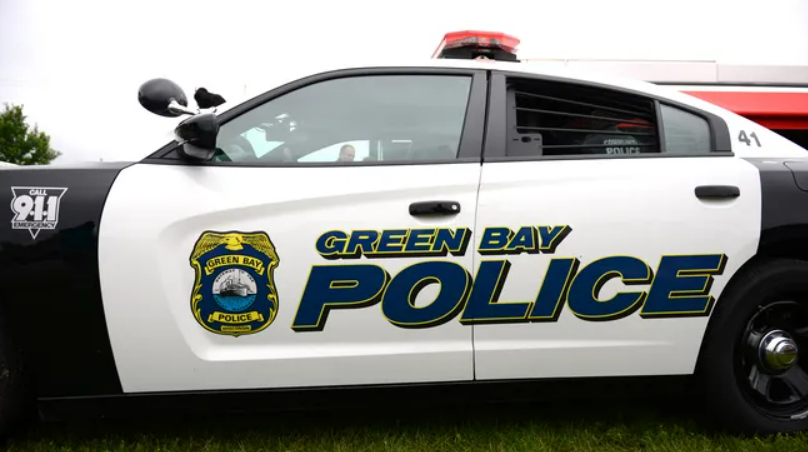 UPDATED: On 8-2-2022, the Iron County Prosecutor’s office issued a felony warrant for the arrest of Caleb Scott Anderson. Anderson has been located and is in custody in the state of Alabama. Anderson is from the Iron County area and is the suspect in the incident in Iron County that took place early Monday morning.

Anderson is also the suspect in the homicide being investigated by the Green Bay Police Dept where an additional felony warrant was issued. Detectives from the Michigan State Police have been working with Green Bay Police as well as additional local, state, and federal law enforcement agencies in these cases. Both incidents remain under investigation.

Troopers from the Iron Mountain Post are assisting the Green Bay Wisconsin Police Dept with an on-going homicide investigation.

The suspect in the homicide is believed to have stolen the victim’s vehicle and may be in the Upper Peninsula. The vehicle the suspect may be driving is a dark blue, 2013 Ford Fiesta bearing Wisconsin registration 207HUH. The suspect should be considered armed and dangerous.

If anyone observes this vehicle, please contact the Iron Mountain Post at (906)774-2122 or 911. Green Bay PD is the lead agency in this investigation and is developing additional suspect information.