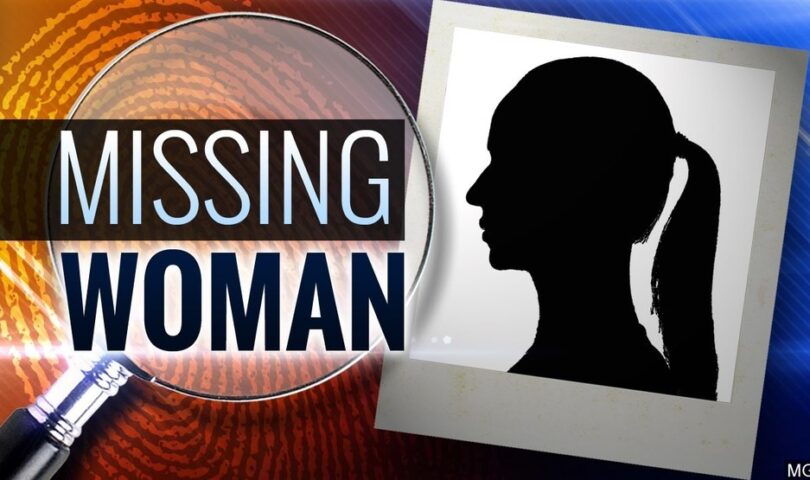 ALGER COUNTY, MI—The Michigan State Police, Negaunee Post is attempting to locate a missing person who was last known to be in the Eben Junction area in Alger County.

Troopers were dispatched to the Eben Junction area in the late evening of August 3rd 2022 after Linda Golden had not been heard from or seen. Golden is a 77 year old female who is 5’07” and has brown hair.  She suffers from dementia and her vehicle is also missing.  Golden drives a gold colored 2006 Jeep Grand Cherokee with several rust spots on the vehicle.  Her vehicle was last seen at her residence in Eben Junction at around 11:00 a.m. on August 3rd, 2022.