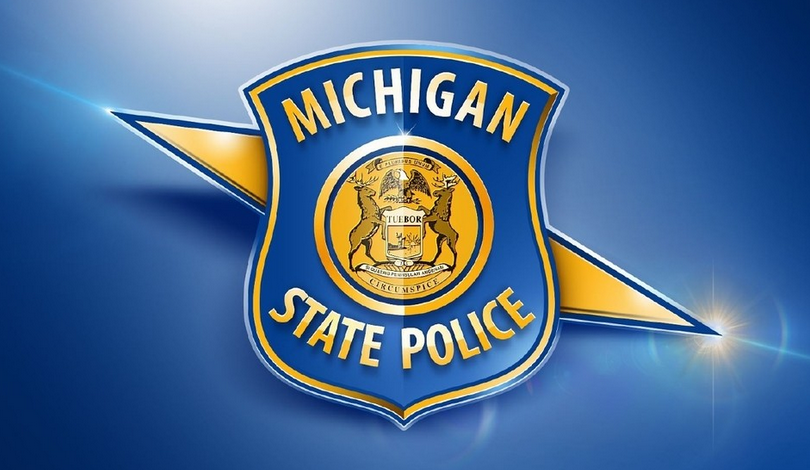 On Tuesday, April 26, at about 12:30 pm, Michigan State Troopers were dispatched to Aspen Ridge School in Ishpeming Township for an incident involving a student with a firearm.  At the time of this incident, a State Trooper was in a different part the school giving presentations to students.  The trooper immediately responded to the area where this incident was reported and located a lone juvenile male inside a bathroom with an apparent self-inflicted gunshot wound.  First Aid was immediately rendered as additional patrol units and EMS responded to the scene.  The juvenile subject was transported by EMS to UPHealth Systems in Marquette where they later succumbed to their injuries.