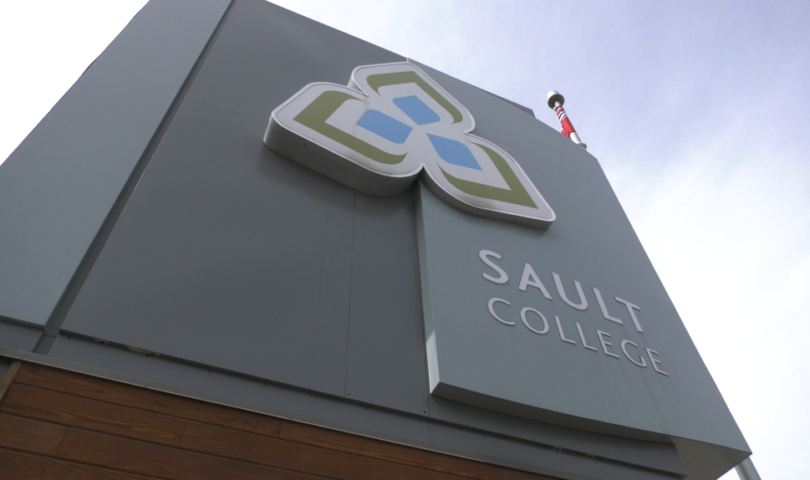 The two-part course is aimed at adults and school-aged kids.

“With the majority of human trafficking victims being minors, it was important to direct part of the course toward young people,” said Lori Crosson, Sault College’s Director of E-Learning.

“As our world gets smaller with technology and more access, our children are becoming more vulnerable. Children are more likely to be human trafficked than other individuals. And so, it’s good to prevent them from this potential threat.”

Robin Kerr, Executive Director of Victim Services of Algoma, said most of the human trafficking victims they serve are born and raised in Sault Ste. Marie.

“They’re being trafficked from other locations, and we’ve assisted people that have come from other areas of the province and from other parts of the country to get them home safely,” said Kerr.

“But, the vast majority that we’re dealing with are local individuals within our own communities.”

“The promise of a future together, being treated very well, they get showered with gifts, that is the most common,” said Robinson.

“And then the relationship becomes more demanding. And this is this usually when the individual notices this isn’t what I signed up for.”

Kerr says if someone sees evidence or suspects, human trafficking, they should call the police.

She said Sault Police and the local OPP detachment each have a human trafficking officer on the force.