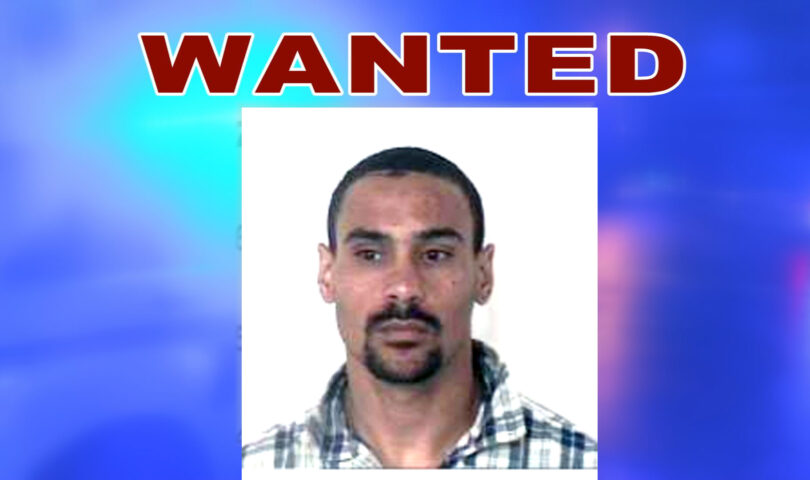 On February 23, 2022, around 7:23 p.m. officers with Patrol Services responded to a call of a single motor vehicle collision at the intersection of Wellington Street East and Tancred Street. The driver had fled the scene prior to police arrival.

The investigation revealed the vehicle was reported stolen from an auto dealership in Fort Erie, Ontario, and the driver, identified as Juan Sanchez, attended a gas station on Trunk Road, pumped approximately $90 in fuel into the vehicle, and fled without paying. The gas drive away took place around 7:15 p.m.

The Canine Unit was called to the scene and conducted a canine track near the area of the collision. The canine track did not locate the suspect.

Mr. Sanchez is wanted by the Niagara Regional Police Service on numerous charges, including robbery, and the Sault Ste. Marie Police Service for theft under $5,000 and possession of stolen property over $5,000.

Mr. Sanchez should be considered armed and dangerous. If you see him, do not approach him, call 9-1-1 immediately.