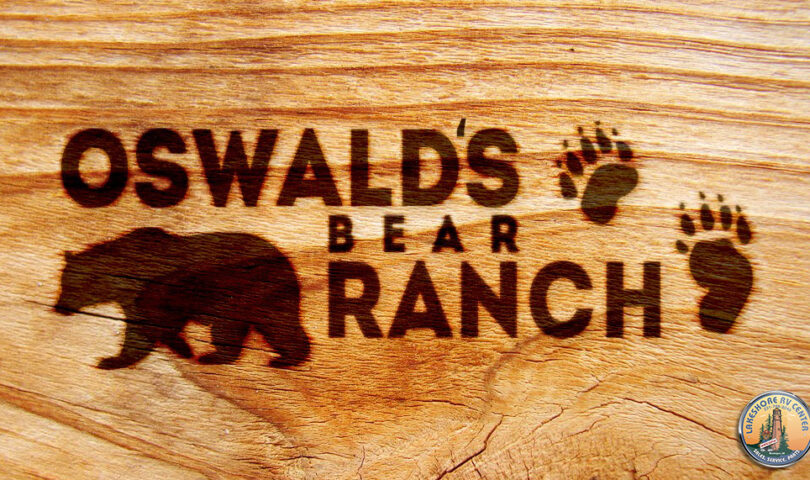 NEWBERRY, Mich. (WLUC) – The United States Department of Agriculture (USDA) has filed a complaint with allegations against Oswald’s Bear Ranch in Newberry.

According to the filing, signed and dated Sept. 17, 2021, the USDA says it has reason to believe Oswald’s has “willfully violated the Animal Welfare Act.” (AWA)

Alleged violations against Oswald’s include failing “to provide outdoor housing that was structurally sound and in good repair” and failing “to provide wholesome, palatable food free from contamination and of sufficient nutritive value” to the bears at their facility.

For the housing enclosures, the USDA specifically cites an incident in April 2019, when two bears escaped from their enclosure, which eventually ended in one of the bears being shot and killed by the Luce County Sheriff’s Office.

As for the food allegation, the USDA says the facility didn’t give proper nutritional meals to the bears, because the facility fed them “restaurant scraps, donated meat, produce and dog food, as well as food high in fat and caloric content for the time of the year.”

The USDA complaint says the Oswald’s had to file a response to the USDA’s Office of the Hearing Clerk on the allegations.

“Failure to file an answer shall constitute an admission of all the material allegations in this complaint,” the USDA said in the complaint paperwork.

The USDA complaint did not list a date for when the bear ranch had to respond by.