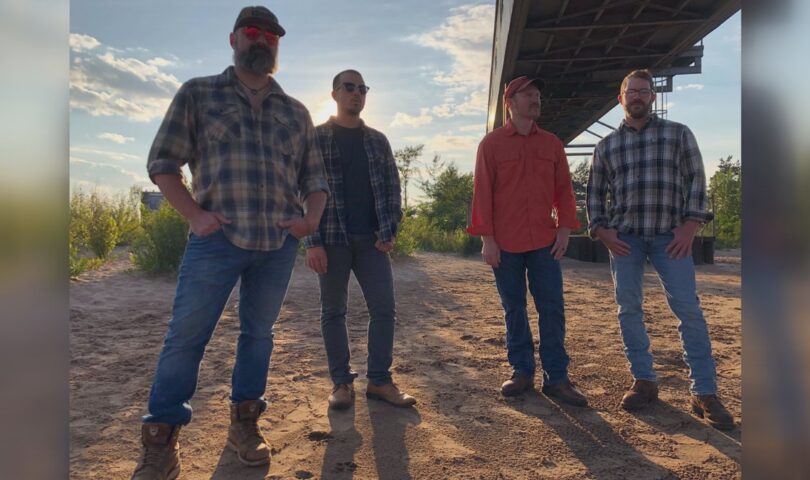 MARQUETTE, Mich. (WLUC) – A Marquette man is celebrating the release of his new song highlighting life in the Upper Peninsula.

Adam Carpenter, commonly known for his show Adam Carpenter’s Outdoors Show on WFXD, has lived in the U.P. for over 20 years. His new song, called U.P. Life, is now available on all music platforms, including Spotify, Amazon, and Apple.

The band Adam Carpenter and the Upper Hand started a year and a half ago, when Carpenter was putting together songs to record. Previously, Carpenter spent 19 years with the band Chasin’ Steel.

Carpenter describes his style of music as “original frost-bitten country”. He says the new song was written over the course of three years.

“It’s written about why I love living in the Upper Peninsula, it’s full of a lot of imagery, talks about our activities outdoors here,” explains Carpenter. “It’s just a general feeling of appreciation. It’s just an amazing place to live here in the 906.”

This is the second song released by Carpenters’ band, following the release of Waiting for the Thaw last year. The band intends to make a full album in the future.

To celebrate the release, the band is hosting a performance and party at the Ore Dock in Marquette next Friday.