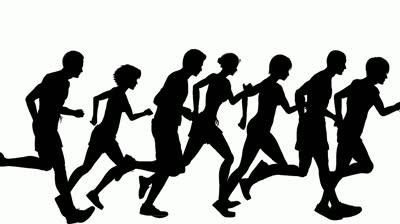 The Laker women’s team was led by Josie Morrow who finished first among her teammates and 24th overall with a time of 26:26.53. Morrow, a freshman, has improved in each of her collegiate appearances this season and set a new PR by almost a minute at the Red October Invite. Sydney Kapushinski was the second Laker to cross the finish line with a time of 28:11.28, a personal best by almost a minute and a half. Gwen Phillips (29:18.14), Katelyn Moore (29:41.66), Leah Bell (30:53.03) and Olivia Stevens (31:39.55) rounded out the women’s team. Phillips, Moore and Stevens each set new collegiate best times in the 6k distance, with each taking over a minute off of their previous PR.

Mitter, who placed first at the Red October Invite with a time of 25:33.30, crossed the finish line nearly one minute before the next runner. Mitter, who has previously represented the Lakers at the NCAA Cross Country Championships, will continue to make a strong push as the GLIAC Championships approach. Senior Kendal Delpiere finished second among his teammates with a time of 27:50.2, as the two upperclassmen paced a young Laker roster. Reese Camp (28:09.5), Roy Bowman (28:37.4), Dominic Comfort (28:39.7), Ethan Nachazel (28:43.0), Ryan O’Neill (28:57.5) and Devlin Taube (29:47.4) completed the Laker finishers at the SVSU event. Camp, Bowman, Comfort, Nachazel and Taube each registered new PRs in the distance.