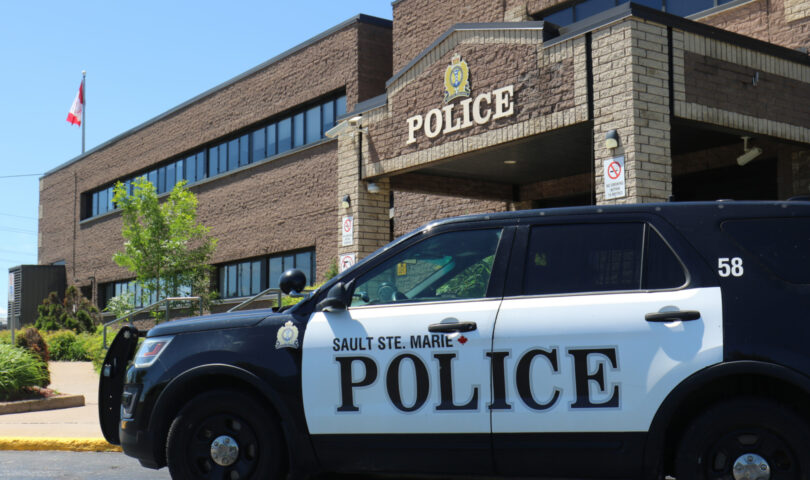 Shortly after 4 a.m., heavy police presence was reported in the central part of the city.

Upon arrival in the area of Pine and McNabb, several police vehicles could be seen in the 600-700 block of Pine Street.

A witness in the area said they heard 6-10 “rapid-fire gunshots.” A second individual interviewed stated the shots woke he and his wife from a dead sleep.

Given our previous experience, the police response which included several members of the Emergency Services Unit, the Ballistics Armoured Tactical Transport, K9 and patrol officers is typical for a weapons call.

Police have taped off a significant section of Pine Street beside the Food Basics, including the North-East entrance to the Plaza.

The province’s Special Investigations Unit is investigating the circumstances surrounding the shooting death of a 19-year-old man early this morning in Sault Ste. Marie.

The SIU is an independent government agency that investigates the conduct of officials (police officers as well as special constables with the Niagara Parks Commission and peace officers with the Legislative Protective Service) that may have resulted in death, serious injury, sexual assault and/or the discharge of a firearm at a person. All investigations are conducted by SIU investigators who are civilians. Under the Special Investigations Unit Act, the Director of the SIU must

More information will be provided as it becomes available.