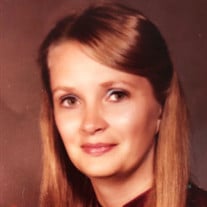 Janet loved teaching. She taught for Rush County Schools and was actively involved in teaching high achieving students, coaching elementary volleyball, chaperoning honor roll field trips, leading county history tours, and sponsoring the History Club, to name a few. She was an active member of many clubs and organizations, too numerous to list.

Janet married the love of her life, Boyd Nicholson Mosley, on July 20, 1968. They shared a wonderful marriage and the love between them never ended.

A celebration of life will be held Saturday, September 25, at 5:00 PM at the Curtis Township Hall.