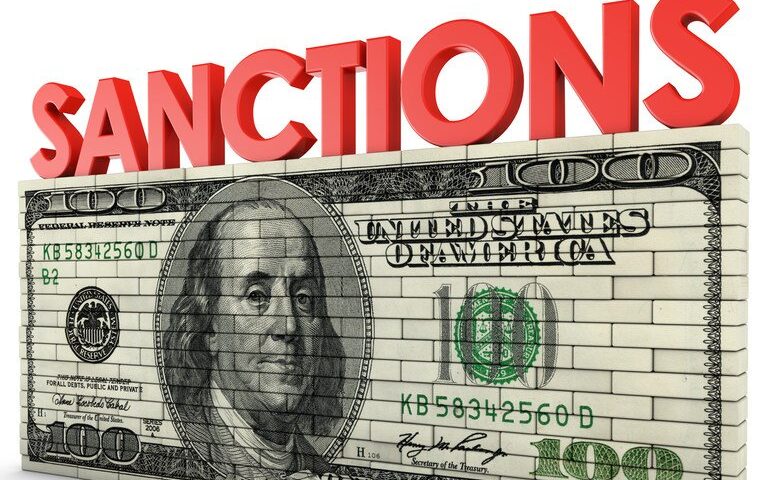 A cadre of attorneys that contained staunch Donald Trump acolytes will be sanctioned for their involvement in a 2020 election challenge filed early this year in one of Michigan’s federal district courts, a federal judge ruled on Wednesday.

U.S. District Judge Linda Parker of the Eastern District of Michigan wrote in a scathing 110-page opinion said the attorneys – including Sidney Powell and Lin Wood, as well as former Americans For Prosperity state director Scott Hagerstrom and others – filed the lawsuit on behalf of Michigan residents not to prove allegations of potential voter fraud and vote manipulation, but rather to undermine the public’s faith in democracy and to undermine the courts in the process.

As such, Ms. Parker ruled that the plaintiffs’ attorneys in King v. Whitmer should be sanctioned for their roles in bringing the suit forward. Those sanctions include paying the defendants’ reasonable attorney fees and costs, including those calculated for the time and expense each defendants’ attorney worked on the case and at their hourly rate.

Ms. Parker also ordered each attorney to complete at least 12 hours of continuing legal education in the subjects of pleading standards and election law. An affidavit must also be filed with the court within six months describing the content and length of the courses to Ms. Parker. A copy of the decision will also be filed with the Michigan Attorney Grievance Commission and other appropriate disciplinary authorities where those attorneys are admitted.

Further, Ms. Parker said she will refer the case to those jurisdictions for investigations and possible disbarment.

In all, the judge said the lawsuit should have never been filed and that Governor Gretchen Whitmer, other state officials, the city of Detroit, the Democratic National Committee and the Michigan Democratic Party should have never had to defend themselves against the filing.

“This lawsuit represents a historic and profound abuse of the judicial process,” Ms. Parker wrote. “It is one thing to take on the charge of vindicating rights associated with an allegedly fraudulent election. It is another to take on the charge of deceiving a federal court and the American people into believing that rights were infringed, without regard to whether any laws or rights were in fact violated. This is what happened here.”

King came to the fore after former President Donald Trump lost the 2020 election to now President Joe Biden. Mr. Trump’s various allies joined him in filing election related lawsuits where they attempted to show there was evidence of fraud throughout the election in key swing states like Michigan.

Ms. Parker noted none of the cases in any of the other jurisdictions were decided for plaintiffs, and added further the attorneys: “have scorned their oath, flouted the rules and attempted to undermine the integrity of the judiciary along the way.”

Those allegations have all been shown to be false, misleading or misinformed, and each court that heard Mr. Trump and his proxies’ arguments have since thrown them out as just that.

Mr. Biden won Michigan by more than 154,000 votes and the results were confirmed by several audits performed by the Department of State since the election was certified earlier this year.

In Michigan, a Senate committee further investigated the claims and later produced a report authored by Sen. Ed McBroom, who similarly found no evidence that the claims held water.

As with other public officials who have gone against Mr. Trump, Mr. McBroom has faced censures and scorn from the Michigan Republican Party’s grassroots activists and Mr. Trump himself.

Ms. Whitmer praised the decision as a win for democracy.

“After the 2020 election where Americans voted in record numbers, the outgoing president, his allies, and his enablers pushed the ‘big lie’ – that the election was stolen, that our system didn’t work, that American democracy was fraudulent,” she said in a statement. “While the mob on January 6th physically assaulted our democracy, Sidney Powell and other lawyers continued to do so in our courts. They launched dozens of lawsuits, exploiting the legal system to undermine a free and fair election. The courts rejected all of them.

“Today’s ruling sends a clear message: those who seek to overturn an American election and poison the well of American democracy will face consequences,” Ms. Whitmer said.