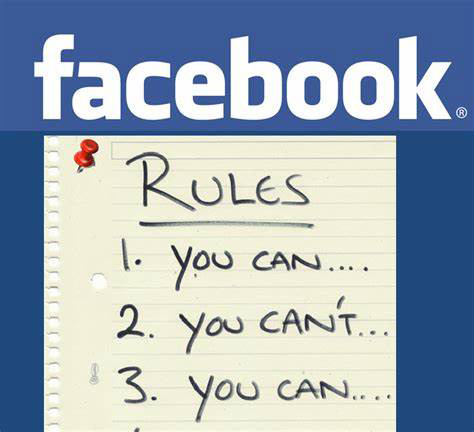 Not all heroes wear capes, and some of them don’t look like we think.

Facebook cannot abide by this. In their version of the world, heroes to be honored must fit their goals of intersectionality and racial equity. Especially if the hero happens to be a police officer. That’s already far enough out of their paradigm; but when the officer is white? Well…

Case in point. From the Peoria Journal Star in Illinois:

The Illinois Association of Chiefs of Police wanted more people to know about hero East Peoria Officer Jeffrey Bieber, so it planned to pay Facebook extra for a “boost” in distribution of its post.

But the social networking giant rejected the police group’s request, citing “sensitive social issues” connected with the ad that could spark controversy, the Journal Star of Peoria reported.

Ed Wojcicki, executive director of the police group, told the newspaper he couldn’t believe Facebook would reject a tribute to a police officer.

“The way we see it is, Facebook thinks it’s wrong to honor a brave police officer who suffered serious wounds while protecting his central Illinois city. How is that remotely political?” Wojcicki asked.

Oh, Director Wojcicki, you obviously didn’t get the memo. Heroes lacking melanin are evidence of the deeply ingrained white supremacy within the police forces of America, don’t you see? So, who cares that Officer Bieber was stabbed multiple times by his assailant before ventilating him out of this life, saving the taxpayers a trial and 3-hots and a cot for the rest of incarcerated life; Bieber is white, and therefore cannot be considered a hero.

“This ad content has been correctly disapproved for violation of Facebook Advertising Policies and Guidelines,” Facebook wrote in a message to the police group. “As per policy: Your ad may have been rejected because it mentions politicians or is about sensitive social issues that could influence public opinion, how people vote and may impact the outcome of an election or pending legislation.”

Facebook is not going to say “he’s too white”, or “he’s an example of white supremacy.” They’ll just use their Orwellian language of “sensitive racial issues” to dodge. Of course, they do not want public opinion influenced by anyone but them, so they cannot look as though they are approving and promoting a white police officer, when BLM and other anti-racist types—the majority who are probably on Facebook’s payroll—will be breathing down their necks. Thanks to Section 230, they can keep claiming private company, and keep restricting freedom of thought and the civil liberties of their users, while manipulating how they want people to think.

That’s just the way it goes.