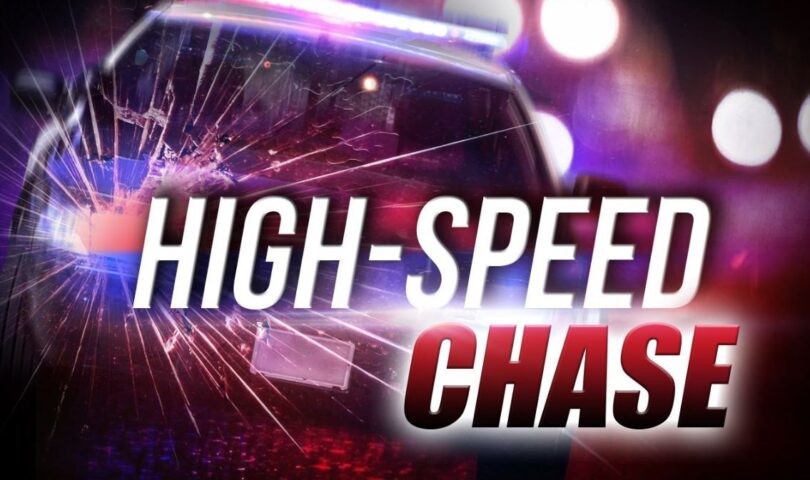 At approximately 3:45pm, a “be on the lookout” (BOL) was issued by St. Louis, MO Police regarding a subject they were looking for who was involved in the attempted homicide of his ex-wife earlier in the day. Information passed along from St. Louis PD believed the wanted subject was going to attempt to cross into Canada via the International Bridge in Sault Ste. Marie.

A vehicle matching the description was observed by an off-duty Manistique Public Safety sergeant along US2 near Duck Inn Rd.

Multiple agencies noted above responded to the area and a traffic stop was attempted, however the suspect vehicle would not stop. During the ensuing pursuit the suspect shot himself and then crashed in the Gulliver area. The suspect died as a result of the self-inflicted gunshot wound at the scene.

The 53-year-old black male suspect, Karl Lymas, was from the OFallon Illinois area. Detectives from the Michigan State Police, Gladstone Post, responded to the scene and coordinated their investigation with detectives from St. Louis Missouri PD