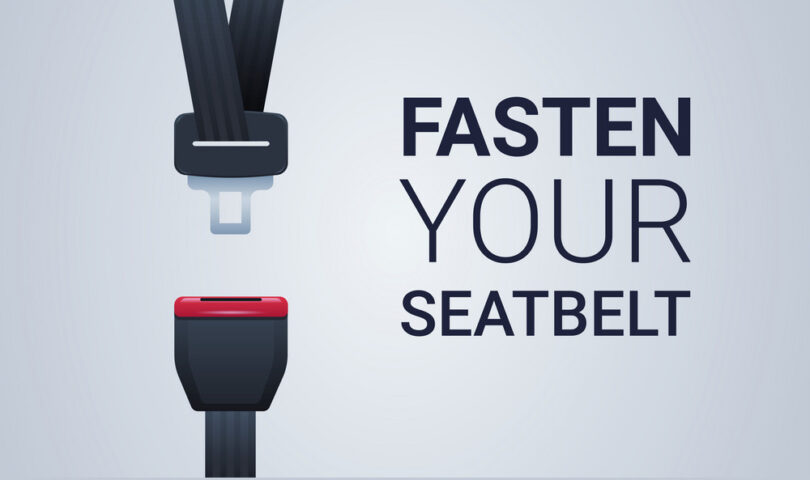 Michigan’s seat belt use rate has decreased sharply, dropping from 94.4 percent in 2019 to 92.6 percent in
2021, according to results from a grant-funded direct observation study conducted by Michigan State University.

This is the state’s lowest seat belt compliance rate since 2004, and traffic safety advocates are concerned.

“The seat belt use numbers are moving in the wrong direction, and it’s important to turn things around as
quickly as possible,” said Michael L. Prince, director of the Michigan Office of Highway Safety Planning (OHSP).
“Seat belts are the cornerstone of any effective traffic safety strategy. We must continually remind drivers and
passengers of all ages to buckle up, every trip, every time.”

The survey results come just a few weeks after the Michigan State Police Criminal Justice Information
Center confirmed that Michigan traffic deaths peaked above 1,000 for the first time in three years. The 1,083
fatalities in 2020 marked a 10 percent increase from 985 fatalities in 2019 and the most traffic fatalities in Michigan
since 1,084 deaths in 2007. Preliminary statistics for early 2021 show the pace of fatalities accelerating.

To help address the situation, the OHSP is funding a statewide campaign through July 24 to enforce seat
belt and impaired-driving laws. The OHSP also has a paid advertising effort encouraging rear seat belt use,
including a video titled “Backseat Excuses.”

Michigan’s all-time belt use record was 97.9 percent in 2009. Every 1 percent increase in seat belt use
means an estimated 10 fewer traffic deaths and 100 fewer serious injuries.

According to the National Highway Traffic Safety Administration (NHTSA), seat belt use in the United
States during 2019 ranged from 70.7 percent in New Hampshire to 97.1 percent in Hawaii. The nationwide seat belt
use rate was 90.7 percent in 2019.

Michigan’s 2021 direct observation survey also included driver use of electronic devices, encompassing
both talking with a handheld or hands-free device and/or typing. The rate has dropped to 6.4 percent, lower than
the 7.5 percent rate in 2019.