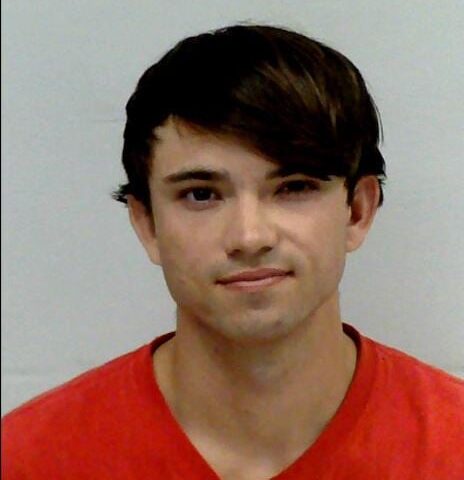 On 6-29-2021 Sault Ste Marie PD had received information involving an assault and an underage drinking party involving a Sault Ste Marie Fire Fighter. The Chippewa Co Sheriff’s Office was then requested to investigate the complaint.

It was reported that during a MIP party, at the suspects house, the suspect assaulted a 16 year old female victim. Detectives from the Sheriff’s Office investigated the incident and executed a search warrant at the suspects residence in Sault Ste Marie. Evidence relating to the crimes was located inside the residence.

The suspect, Charles Anthony-Trey Pereny, age 26, was already on Bond for a previous count of “Contributing to the Delinquency of a Minor”, from an incident occurring in 2020 and charges filed early in 2021. The previous case is still ongoing and making its way thru the court system.

For this encounter, Pereny, a Sault Ste Marie firefighter, was charged with the following offences:

On 6-30-2021 Pereny was arraigned in 91st Dist Court. He was given bond which included Tether and multiple conditions. Pereny is innocent until proven guilty.

Chippewa County Sheriff Mike Bitnar adds, “As your Sheriff, I would urge the citizens to stand behind the 99.9% of First Responders in the Community that have the integrity to uphold the Sworn Oath to Protect and Serve”

If anyone has information as it relates to this incident, please contact the Chippewa Co Sheriff’s Office.