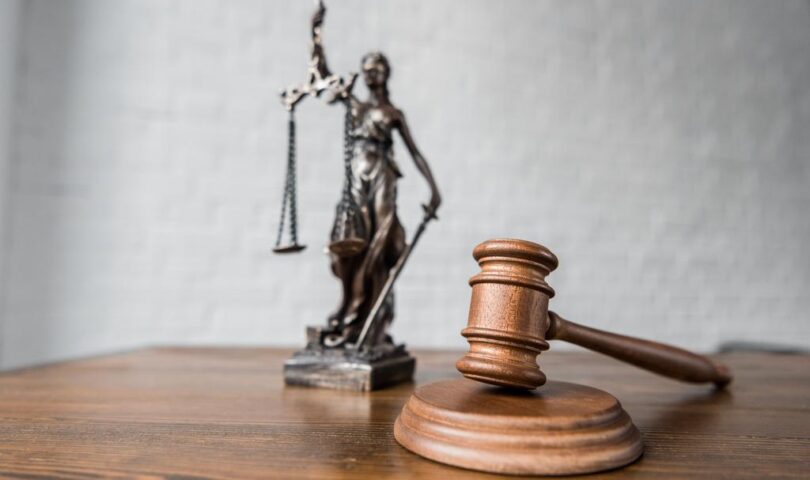 Mr. Konschuh pleaded no contest to a crime in 2016 and later made false statements about whether he had done so. He also was found to have taken funds that belonged to Lapeer County and improperly handled them by depositing the funds into his and his family’s personal bank accounts.

Further, the judge was found to have improperly failed to disclose his relationships with three attorneys, failed to disqualify himself from cases involving those attorneys, and falsely testified that he was unaware that Lapeer County had a policy regarding public contracts when he gave the entire payment for a Heartland money order to an employ within the Lapeer County Prosecutor’s Office.

Justices wrote in the Friday order that they were adopting the recommendations and were imposing the six-year conditional suspension. The high court also declined to formally adopt the commission’s legal conclusion that Mr. Konschuh’s actions constituted embezzlement.

“On the basis of respondent’s intentional misrepresentations and misleading statements, we find him liable under MCR 9.202(B), in an amount subject to review by this court, for the costs, fees, and expenses incurred by the commission in prosecuting the complaint. We order the commission to submit an itemized bill of costs,” the order says.

The high court also noted that should Mr. Konschuh be elected or appointed to judicial office during that time, he “will nevertheless be debarred from exercising the power and prerogatives of the office until at least the expiration of the suspension.”

Justice Megan Cavanagh, joined by Justice Elizabeth Clement, wrote a concurring opinion stating that she agreed with the majority’s factual conclusions of misconduct and recognizes that the court previously ruled that it indeed has the power to impose suspensions on former judges.

However, she wrote separately to express doubts about the high court’s authority to discipline both inactive and active judges as determined by previous precedent.

“In a future case, I would be open to considering whether In re Probert was correctly decided and, if it was not, whether the court should nonetheless adhere to that decision under the doctrine of stare decisis,” Ms. Cavanagh wrote. “However, respondent does not argue that this court lacks the authority to discipline him because he is no longer a judge, nor does he argue that this court lacks the authority to impose a conditional suspension. Accordingly, I concur in this court’s imposition of a six-year conditional suspension without pay.” 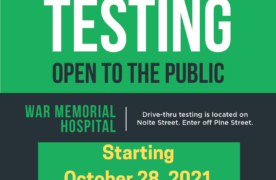