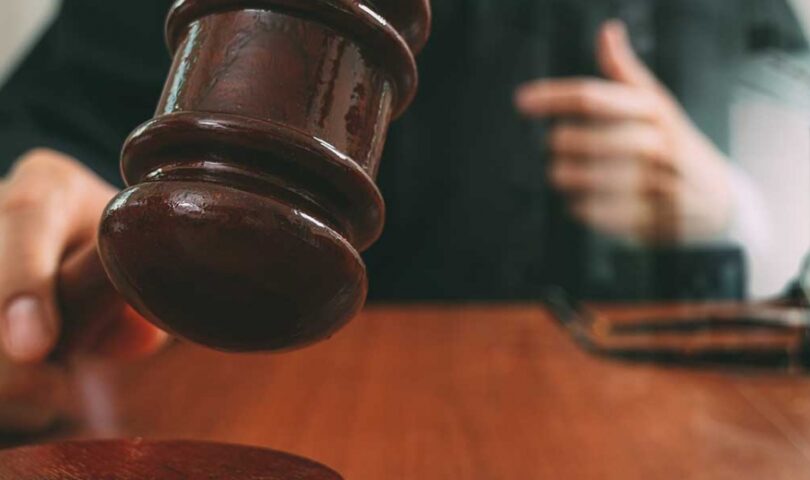 The Supreme Court decided on Monday that immigrants who are currently in the United States under temporary protected status are not eligible for a green card if they entered the country illegally.

“Immigration laws provides a way for a “nonimmigrant”—a foreign national lawfully present in this country on a designated, temporary basis—to obtain an “adjustment of status” making him [a lawful permanent resident (LPR)],” Justice Elena Kagan, and Obama appointee wrote for the unanimous court. And an “admission” is defined as “the lawful entry of the alien into the United States after inspection and authorization by an immigration officer.”

TPS applies to people who come from countries ravaged by war or disaster. It protects them from deportation and allows them to work legally.