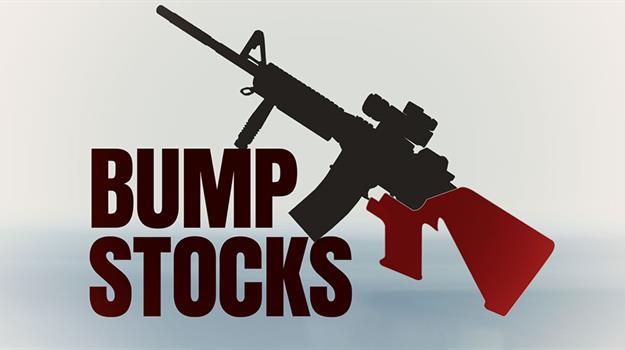 KALAMAZOO, Mich. (AP) — A federal appeals court said Friday it would rehear a dispute over a Trump administration ban on bump stocks, a device that allows semiautomatic firearms to fire rapidly.

The decision comes three months after a three-judge panel at the court said a federal judge in Kalamazoo, Michigan, should have blocked the ban.

Cases at federal appellate courts are heard by three-judge panels, but a losing side can ask the full court to reconsider a decision. The 6th U.S. Circuit Court of Appeals, based in Ohio, agreed to a request from the U.S. Justice Department.

The ban came in response to a 2017 shooting in Las Vegas in which a gunman attached bump stocks to assault-style rifles to attack outdoor concert spectators from his hotel room.

The U.S. Bureau of Alcohol, Tobacco, Firearms and Explosives used a regulation to outlaw the bump stocks. Critics insist only Congress can take that step.

There have been different opinions about the bump stock ban in federal courts across the country, which makes it a strong candidate for an eventual review by the U.S. Supreme Court.