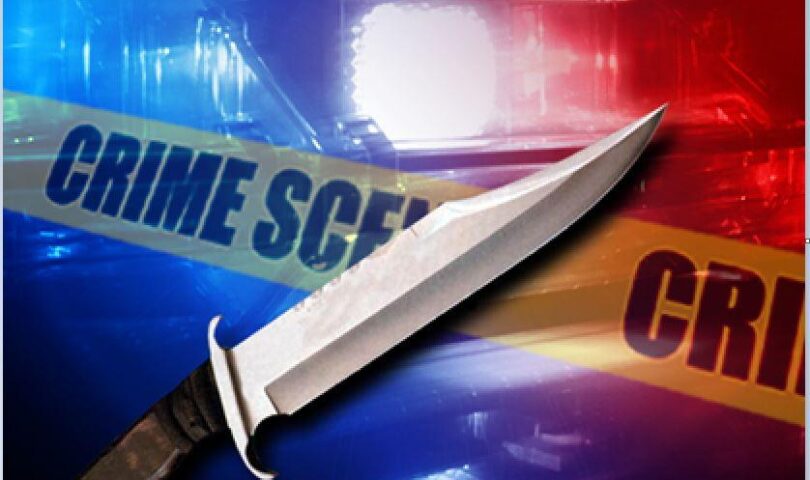 At 3:04 am, the morning of 5/26/2021, Sault Ste. Marie officers were dispatched to 911 hang-up call on the 800 block of Johnston Street. Responding officers found what appeared to be blood on the front door steps and the surrounding area in front of the house. A large amount of blood was seen inside the house. After speaking with occupants of the house, officers learned that there was an argument involving two male subjects.

Per the witnesses it appeared that both subjects received injuries from a knife. One subject was transported to the hospital by one of the witnesses prior to the officers’ arrival. The other subject fled the house but was later located by officers.

The subject taken to the hospital by the witness had stab wounds to his abdomen area. The subject found by the officers had a cut to his hand. He was treated at the hospital, medically cleared, then taken to the Chippewa County Jail to await charges of aggravated assault being authorized by the Prosecutor, then arraignment. None of the injuries appeared to be life threatening at this time.

The investigation is continuing.