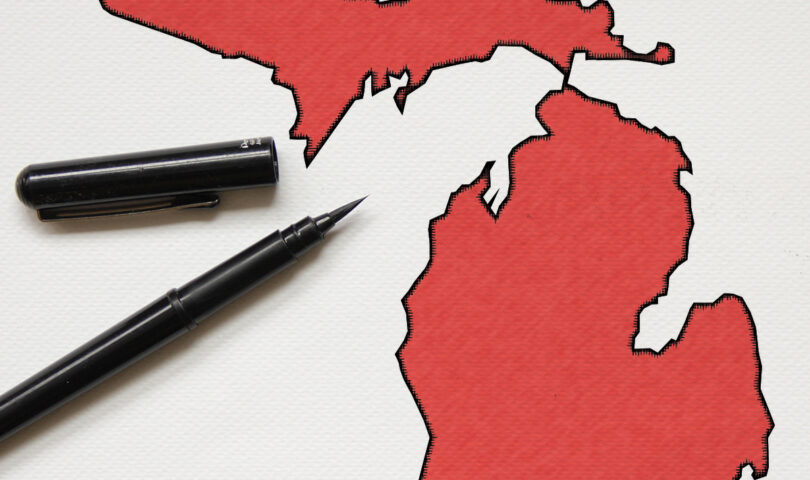 LANSING, Mich. (AP) — Michigan’s new redistricting commission is set to begin taking public comment as it weighs how to draw the boundaries for 13 congressional and 148 legislative districts that will last for a decade.

The series of 16 hearings will start Tuesday in Jackson and end July 1 in Grand Rapids.

The panel — which has four Democrats, four Republicans and five independents — will create the maps instead of the Legislature doing it because voters approved an anti-political gerrymandering constitutional amendment in 2018.

“The new redistricting process ensures that redistricting occurs in an open and transparent manner with the opportunity for statewide participation. Communities of interest for the first time are going to have a voice to prevent gerrymandering and to prevent the division of neighborhoods for partisan gain, which can harm communities,” Rebecca Szetela, vice-chair of the Michigan Independent Citizens Redistricting Commission, said Monday.

The panel, voting advocates and other groups are encouraging residents to participate, contending that the public had no meaningful opportunity to do so when lawmakers controlled the process. People can testify in person or virtually, or submit their thoughts separately online or by mail.

Commission spokesman Edward Woods III said the goal is to get 10,000 public comments.

After proposing maps, the panel will hold another round of public hearings, potentially in December and January due to a delay in census data. Districts must reflect “communities of interest” and not give a disproportionate advantage to a political party. They also must take into account municipal boundaries, be reasonably compact and not favor or disfavor an incumbent.

Michigan will lose one U.S. House seat in redistricting.