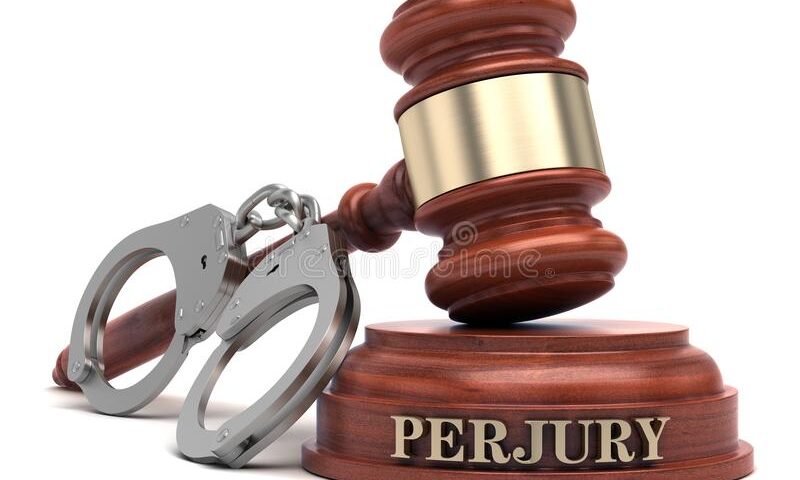 LANSING – A former attorney who lost his license due to a criminal conviction has pleaded guilty to additional charges, Michigan Attorney General Dana Nessel announced today.

Charles Malette, 40, is a former attorney in the Chippewa County area. His license was revoked following a trial conviction for aggravated stalking last year.

As part of the plea agreement, three embezzlement charges were dropped, though Malette agreed to pay over $50,000 in restitution related to those allegations.

The embezzlement charges stem from three former clients alleging they paid Malette to file complaints in legal matters, but he never completed the work.

The perjury charge stems from an investigation into the defendant’s activity on a site called My Life Dot Com which is described as a database to search people’s reputations. Detectives reviewed posts on the site during their investigation into the original aggravated stalking charges against Malette. Later in Luce County, Malette testified under oath during a personal protection order termination hearing that he was unaware of the site.

Malette admitted Tuesday to perjuring himself when he made those statements and that he was aware of the site and had used the site previously.

“Licensed attorneys must adhere to the high standards set by both legal and ethical codes,” Nessel said. “I’m proud of the work done by my team to reach this plea agreement with Mr. Malette.”

A sentencing date is scheduled for June 29 in Chippewa County Circuit Court.