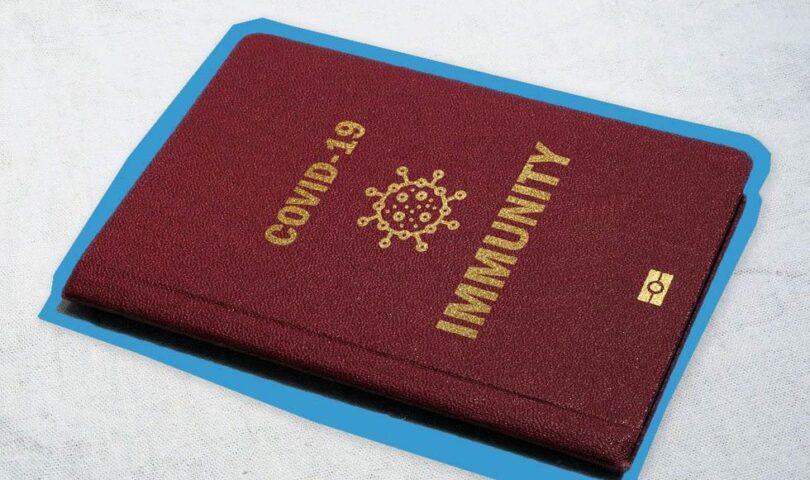 A significant majority of Canadians like the idea of a vaccine passport for international travel and it appears that their government is going to deliver a solution.

Canadian Health Minister Patty Hajdu says her government supports the idea of a “vaccine passport” and will come up with a form of vaccine certification to allow vaccinated Canadians to travel internationally.

About three in four (72%) Canadians agree that vaccine passports would be effective in making travel and large events safe, which is in line with the global average of 73%, and significantly more than in the United States, where 61% agree.

Her remarks were in step with those of Canadian Prime Minister Justin Trudeau, who, during a news conference last week, said that vaccination certifications were a part of international travel before Covid-19 and are “naturally to be expected when it comes to this pandemic and the coronavirus.”

As more people around the world become vaccinated and the summer travel season approaches, countries around the world are scrambling to get digital health certification programs in place. French President Emmanuel Macron recently told CBS’s “Face the Nation” that Americans who are vaccinated or able to show a negative Covid-19 test result may be able to travel to France as soon as this summer, thanks to the European Union’s plans for a digital green certificate.

Like the United States, Canada has been in talks with other countries about finding consensus on universally acceptable solutions. “I am meeting on a regular basis with my G7 counterparts and this is an ongoing conversation about how that might look and how we might be able to have some sort of standardized approach to this,” Hajdu told the CBC.

Hajdu said Canada will likely be able to fast-forward its own vaccine passport program by adapting an existing app. “From our perspective we have a bit of a head start in terms of entry into Canada in that we have ArriveCAN, the app that allows for digital proof of testing, for example, now, and a variety of other documents that people have to submit to enter Canada,” Hajdu said. “We’ll be working with our international partners to make sure that whatever the world lands on, Canadians will have documents in the appropriate format.”

The free ArriveCAN app was introduced in April 2020 to help travelers comply with border measures. Since late November 2020, air travelers flying into Canada have been required to submit their information electronically through ArriveCAN before boarding their flight. This includes travel and contact information, a quarantine plan and Covid-19 symptom self-assessment. Travelers must be ready to show their ArriveCAN receipt when entering Canada.

So far, the Biden administration has resisted the idea of a “vaccine passport” for the United States — an arguably wise strategy given that the term is a trigger for many Americans on the other side of the political aisle.

Still, like it or not, government-sponsored vaccine certificates are popping up around the world, from Japan to Israel and in both the United Kingdom and the European Union. It appears inevitable that American travelers will have to adapt if they want to travel outside the U.S. — even to visit our neighbor to the north.