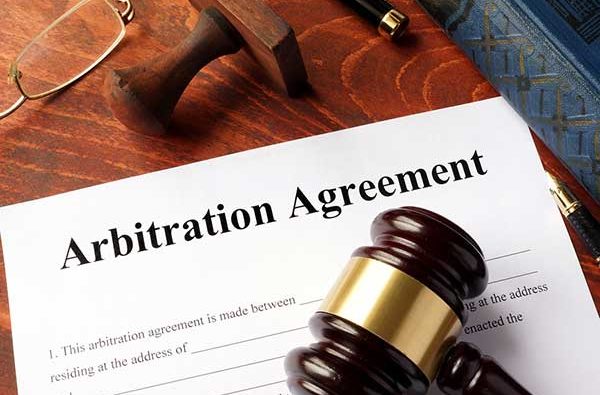 During the House of Commerce and Tourism Committee, testimony was heard for support and opposition for the bills with opposition focused mainly on costs.

Rep. Bob Bezotte and Rep. Kelly Breen sponsored the bills together.. The bills are identical and would amend PA 312 of 1969 to include corrections officers employed by county jails, work camps or other county facilities housing adult prisoners among those eligible for binding arbitration for labor disputes. The law now applies to police and fire departments.

“These are simple bills. They are about fairness,” Ms. Breen said. “And PA 312 has been a tool of last resort utilized by counties, municipalities and our first responders. It strikes a balance and prevents work stoppages of our public safety officials, it boosts morale and is an efficient way to handle collective bargaining on an even playing field.”

Ms. Breen said before PA 312, police and fire units would handle negotiations under the Public Safety Employee Relations Act. However, public safety employees are not allowed to strike, and there was frustration because many felt they were unable to negotiate to their fullest capabilities.

Mr. Bezotte worked in the jail until he was eventually promoted to road duties and was ultimately elected sheriff three times in Livingston County. During his last term as sheriff, the deputies had not received a raise in seven years. Deputies received a raise, but corrections officers did not.

“That was the first time in 45 years. That really upset me because that’s a morale issue,” Mr. Bezotte said. “When I worked in the jails it was pretty simple. Now, you can’t have deputies going in and working in the jail. It’s too complicated… you have to be certified now.”

Mr. Bezotte said for that reason they deserve PA 312 arbitrations. If they were to go on strike, he said the deputies would not have the proper tools to work in the jails.

Alexis Chapco, a Clinton County corrections officer, has worked in the jail for four years. While on duty, she has been assaulted twice, saved three lives in her jail and caught COVID-19 in December.

“As a corrections officer, it is imperative that those in my profession are given the same opportunity as the professionals under PA 312,” Ms. Chapco said. “Professionals like police officers, emergency medical service personnel, emergency telephone operator and firefighter personnel. As I read a list for those that qualify, I realize that we as correctional officers already serve in all these capacities within our facility.”

Ms. Chapco and other supporters of the bill want to go back to collective bargaining and have a third party negotiate for them. Deena Bosworth, director of governmental affairs for the Michigan Association of Counties, testified in opposition to the bills. She did not want the financial decisions to be left to a third party when the counties take on the costs.

“The Michigan Association of Counties … is in opposition to expanding binding arbitration to any bargaining, and any other bargaining unit,” Ms. Bosworth said. “It is expensive. You’re looking at anywhere from $15 to $30 thousand dollars to go through this process for binding arbitration to get to resolutions that may or may not benefit either of the parties.”

She said there are health care obligations and pensions that are typically dealt with at the bargaining table. Many communities are struggling to meet these expectations and some are still struggling to return to pre-2008 Great recession revenue levels.

Committee Chair Rep. Steve Marino asked Ms. Bosworth if she had any opposition to specific policy rather than the costs incurred by enacting it.

“In the actual policy, do you believe a corrections officer is different than a police officer? Do you believe they should be treated differently?” Mr. Marino said. “If you had a blank check, would you treat them differently?”

Ms. Bosworth said if she had a blank check, she would treat them all the same.