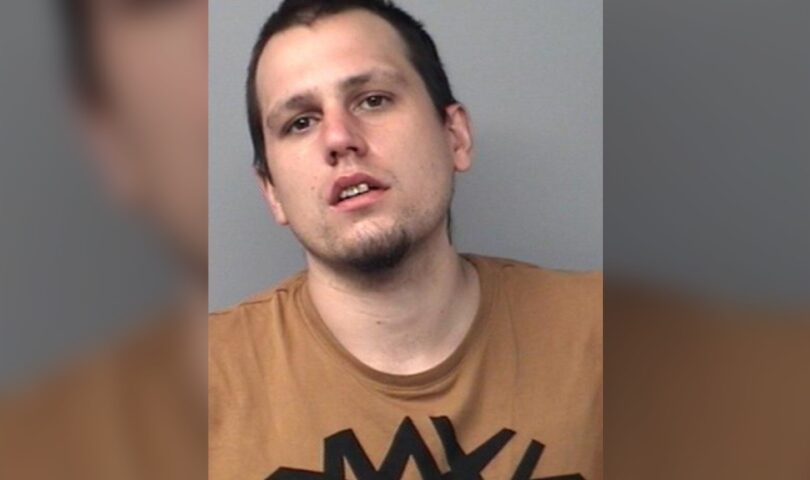 SUDBURY — Sault police were called to an altercation in the 500 block of North Street just before 10:30 Friday night, where they a discovered 55-year-old man suffering from life-threatening injuries.

Police have not released any details regarding the incident but have confirmed that the accused, Zachery Bisaillon, 29, is wanted for attempted murder.  Police say he should be considered armed and dangerous.

“The victim and accused are known to each other. This is not a random act of violence,” said police in news release issued on May 15.

Members of the public are advised not to approach the accused, if seen.

Investigators urging anyone with information about the incident or the whereabouts of Bisaillon to call 911.