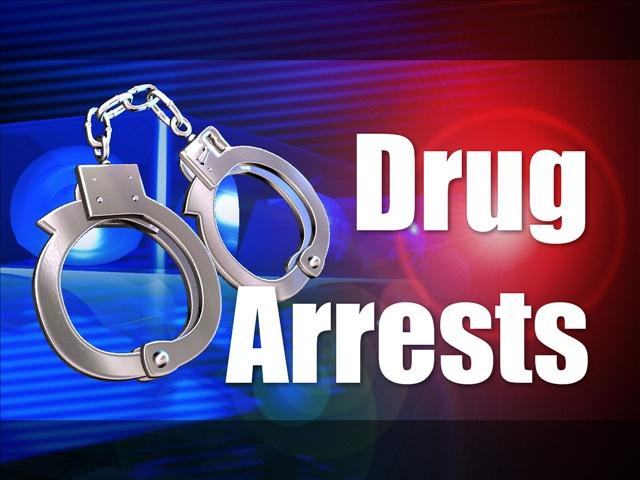 SAULT STE MARIE, MICH. On April 14th, 2021 at approximately 9:21p.m. troopers from the Michigan State Police (MSP) Sault Ste. Marie Post made a traffic stop of a vehicle on M-28 Highway near Raco in Chippewa County.

The driver was identified as 28-year-old Maxim Timmer from Zeeland, Michigan. The passenger in the vehicle was identified as 30-year-old Cynthia Mendoza from Benton Harbor, Michigan. Following the troopers’ investigation, Timmer and Mendoza were found to be in possession of a large amount of methamphetamine and had additionally intended on distributing the drugs throughout the Upper Peninsula.

Both Timmer and Mendoza were arrested and lodged in the Chippewa County Jail. Timmer and Mendoza were arraigned in the 91st District Court on April 15th, 2021. Both subjects’ bond amount was set at $100,000 cash (with other conditions also). They are due back in court on April 29th, 2021. Both subjects are considered innocent unless proven guilty.