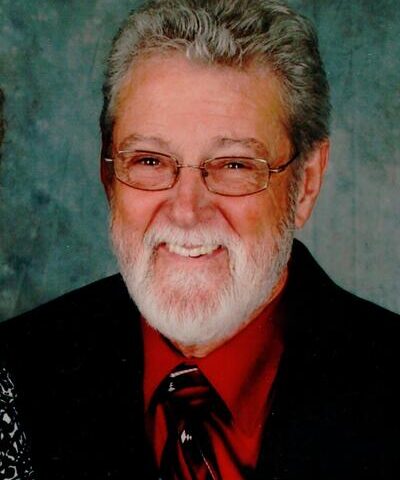 Pat was born August 3, 1939 in Ishpeming, Michigan, the son of the late Frank F. and Emerald  M. (Dishnow) Hosey. He graduated from L’Anse High School and received his bachelors degree in Criminal Justice at Northern Michigan University.  Pat served his country in the United States Air Force from 1958 – 1966.   He retired from the Department of Corrections as a Deputy Warden after 25 years.

He embraced his faith daily and trusted in the Lord.   He had a gift for leaving an impression in many people’s lives.   He loved helping and being involved in the Catholic Church, daily journaling, cooking, playing games, woodworking, puzzles, reading, building model ships, and more than anything enjoyed family gatherings on the Fourth of July and Christmas.

Pat was preceded in death by his parents and infant son, John-Michael Hosey, and one sister, Mary ‘Peg” Bariauskas.

A private family funeral Mass will be held on Saturday, April 24, 2021, at 12 PM. Father Nicholas Thompson will officiate and Father Joseph Vandenoor will concelebrate, at Holy Name of Mary Catholic Church in Sault Ste. Marie, Michigan.

In lieu of flowers, donations can be made to The Right to Life of Michigan or St. Jude Children’s Research Hospital.