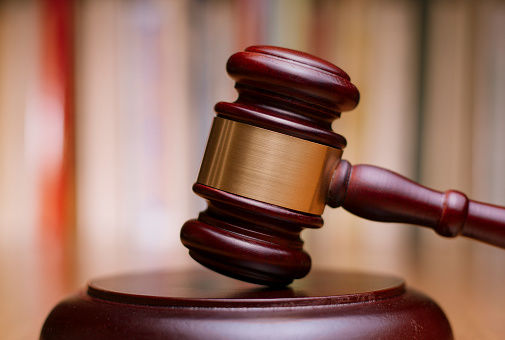 DETROIT (AP) — The Michigan Court of Appeals is breaking new ground with a decision that could lead to people staying out of jail while awaiting a murder trial.

The Michigan Constitution says someone charged with murder is entitled to bail unless a judge finds that “proof of the defendant’s guilt is evident or the presumption great,” according to the appeals court.

“It has widespread ramifications, not just for Reginald Davis,” defense attorney Todd Perkins said of the 3-0 decision.

Davis is charged with first-degree murder in a 2020 drive-by shooting in Detroit. He was granted bail by a judge after his lawyers argued there was no physical evidence against him and that testimony from a witness was inconsistent.

The case has made a few trips to the appeals court. Judge Tracy Green’s decision to grant bond to Davis was overturned, but the Michigan Supreme Court told the court to take another look. That step led to the latest decision Thursday.

Davis remains in custody because more appeals are possible.