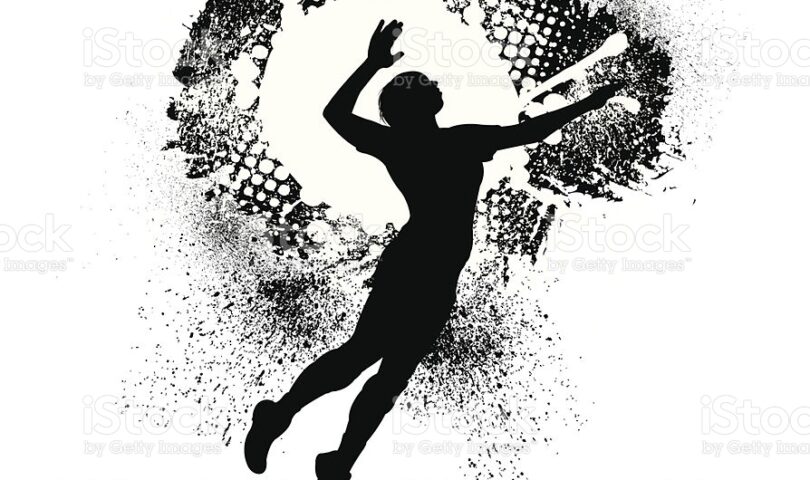 SAULT STE. MARIE, Mich. – The Lake Superior State women’s volleyball team dropped a match to the Ferris State Bulldogs by a score of 3-0 on Saturday, Feb. 27 in the Bud Cooper Gymnasium in Sault Ste. Marie, Mich. in the second game of a Great Lakes Intercollegiate Athletic Conference (GLIAC) series. The three sets ended in scores of 25-21, 25-10, and 25-16.

First Set:  The first set between the teams was evenly matched as the Bulldogs won by a score of 25-21. Through the first 11 points of the game, the Lakers trailed by a point, 6-5. The Lakers strung together four straight points, led by freshman Emily Hagelthorn, who was serving for LSSU. Halle Grulke, Camdyn Odykirk, Kyra Vezina and Sarah Bailey each added a kill for the Lakers in the middle stages of the set as the score was 15-14, in favor of FSU.

The Lakers were within a point of the Bulldogs (22-21) but Ferris would score the final three points to take the first set.

Second Set: The Bulldogs came out strong in the second set, taking an early 7-1 lead over the Lakers and would continue to control the set with an 18-4 lead at one point. The Lakers would try to rally as Kaitlyn Bishop and Bethany Wilson each notched two kills (21-9). The Bulldogs would clinch the second set by a final score of 25-10.

Briney recorded two of the team’s five aces in the match, with Vezina, Bishop and Hagelthorn registering the remaining three.

Defensively, the Lakers were led by Briney, who recorded 16 digs. Hagelthorn finished the match with 12 digs and Grulke had 10.

The Lakers will return to Sault Ste. Marie, Mich. next weekend for a GLIAC series against the Davenport Panthers. The series will open on Friday, March 5 at 3:00 p.m. and wrap on Saturday, March 6 at 12:00 p.m. Both matches will be played in the Bud Cooper Gymnasium.