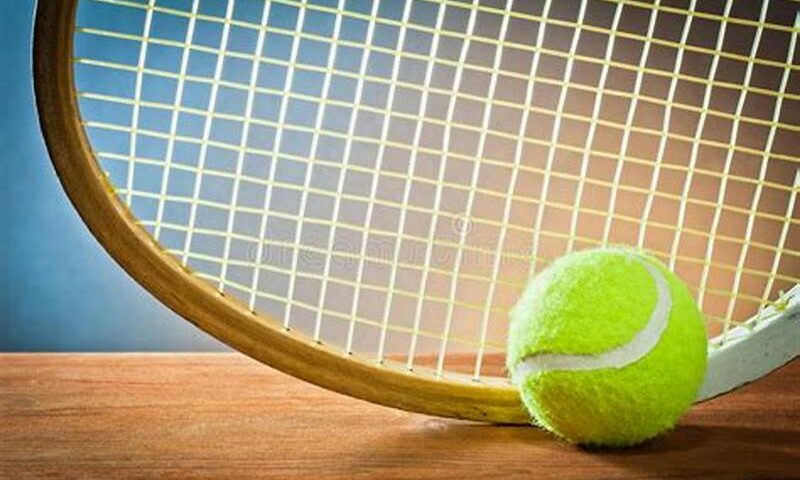 In singles play, Keegan Malpass and Julia Fraile Raton both won their sets to earn the Lakers two points. The Lakers number three player Milena Baigorria fell in three sets, including a tiebreaker in the third set.

The Lakers second pairing in doubles play of Claudia Sole and Keegan Malpass won their set but Tiffin secured the other two doubles sets to claim the doubles point.

Up Next: The Lakers will begin Great Lakes Intercollegiate Athletic Conference (GLIAC) play on Friday, March 19 against Purdue Northwest.