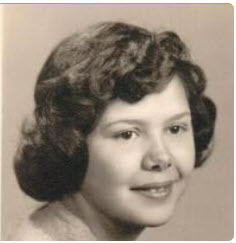 Veronica was born on February 3, 1944, in Sault Ste. Marie, Michigan to the late Alois and Katherine (Santigo) Pavlat.  Veronica graduated from LaSalle High School and continued her education at Lake State University in the Corrections Program.  Veronica was employed by the Department of Corrections and retired with many years of service.  She was a proud member of the Sault Ste. Marie Tribe of Chippewa Indians, was a sports enthusiast, being a former member of the Women’s Bowling league and women’s fastpitch softball league.

According to her wishes, cremation services have already been accorded. A gathering of family and friends will be held at the Niigaanagiizhik Cultural Center with a ceremonial fire being lit on March 20, 2021, from 12:00 noon until 4:00 PM.