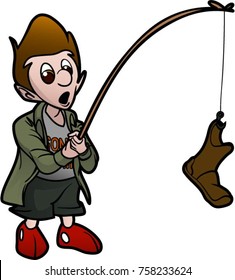 The Saginaw News reports Thursday that the foot was found Feb. 26 along the banks of the Flint River in Taymouth Township. Saginaw County Sheriff William Federspiel says it has been sent to the state police Crime Lab where DNA from the foot will be compared to other collected DNA. He adds that the foot was in a size 10½, lace-up work boot and could have been in the water anywhere from six months to two years.

Taymouth Township is south of Saginaw and about 100 miles northwest of Detroit.